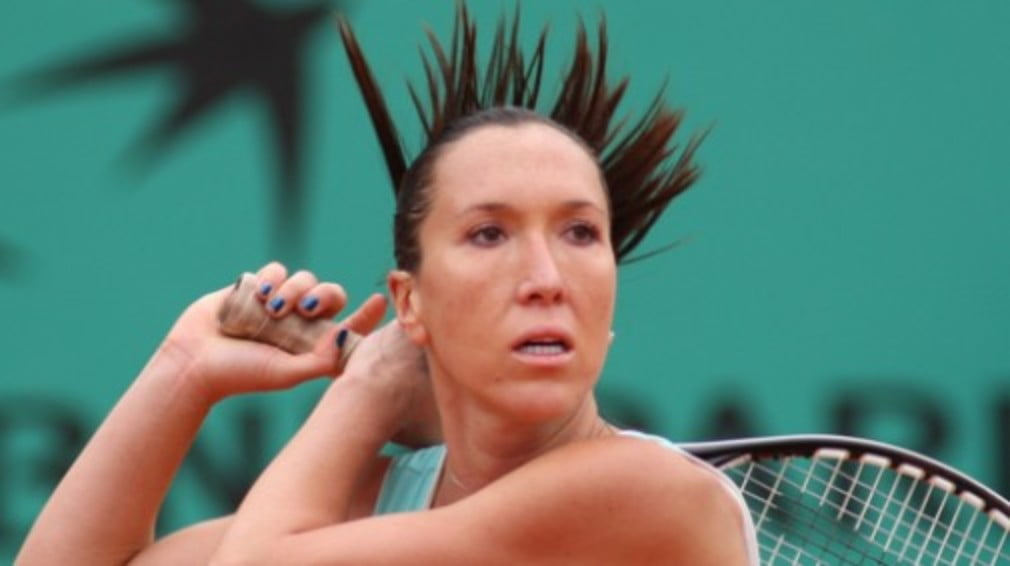 Jankovic and South go through in LA

British No.4 Mel South is making the most of a lucky loser spot in the main draw of the WTA tier 2 East West Bank Classic in Los Angeles.

After losing in the final round of the qualifying tournament at the weekend, South was handed a place in the main draw when second seed Serena Williams withdrew with a knee injury.

After a first round bye, the 22-year-old from Surrey beat Czech world No.66 Petra Kvitova 6-4, 6-2 in the second round on Wednesday.

The victory sets her up with a third round meeting with Chinese Yuan Meng, who beat Indias 16th seed Sania Mirza 6-4, 6-3 on day three of the hard court event.

At the top of the draw, No.1 seed Jelena Jankovic opened her account with a win as she beat American Vania King 7-5, 6-2.

No such joy for Patty Schnyder or Nicole Vaidisova, though.

And Bethanie Mattek sent Vaidisova on her way with a 6-4, 6-0 thrashing.

British No.3 Katie OBrien lost her second round match when she went down 6-3, 6-2 to Russian Vera Dushevina.