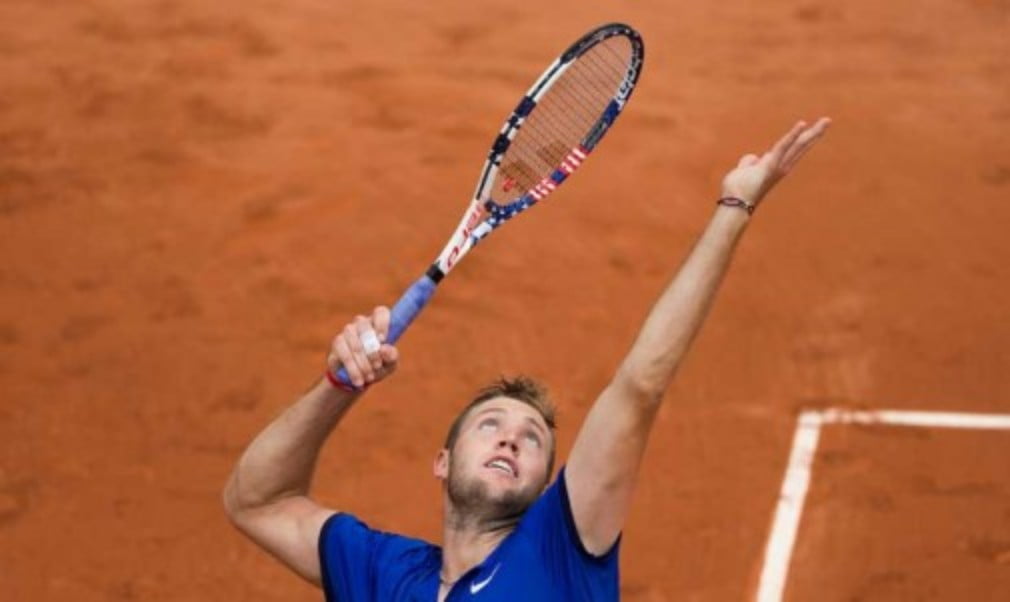 You’d have to have been living under a rock to have missed the fact that there is a presidential election going on in the United States this year.

But while candidates Hillary Clinton and Donald Trump trade blows ahead of November’s elections, perhaps Jack Sock’s tongue-in-cheek presidential campaign may have passed you by.

His racket sponsor Babolat spotted the opportunity, and have created a “Jack Sock for President” campaign complete with a website featuring teaser videos and free Super Official Campaign Kits (S.O.C.K) for US residents.

Following in the footsteps of former US Open champion and Babolat ambassador Andy Roddick, Sock is the figurehead for the new Stars and Stripes range, which includes a new paintjob for Babolat’s bestselling racket – the Babolat Pure Aero – and luggage range.

“I take a lot of pride in representing the States and especially this year at Davis Cup and the Olympics,” Sock told tennishead. “It’s been a lot of fun for me. I’ve had a lot of fun shooting the commercials and I feel like the fans really love it. It was a great idea by Babolat.”