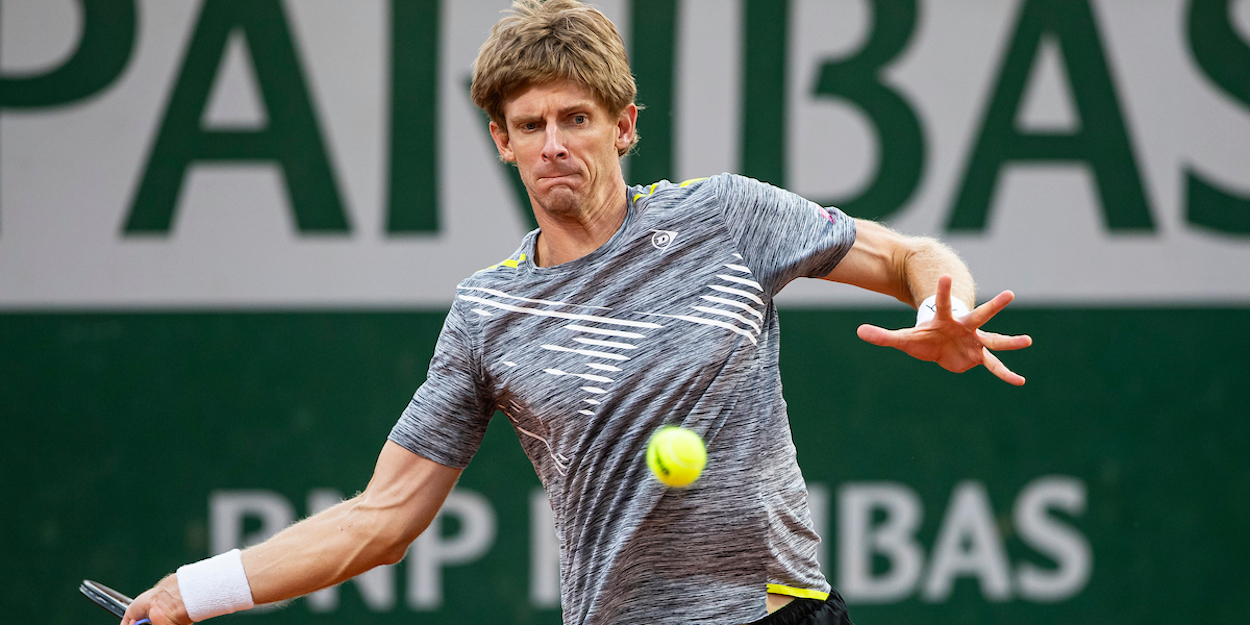 Kevin Anderson has spent more time recovering from injury than he has playing matches in the last 15 months, but the 34-year-old South African is aiming to keep playing for several more years.

Anderson had knee surgery last summer and required a further operation in February this year, but he has played five tournaments since competition resumed and is aiming to play a full schedule in 2021.

“It’s an ongoing project given where I’m at, my age and everything, but I feel like my motivation and what I’m trying to still do in this sport, there’s still a lot that I want to accomplish,” he said. “I need my knee to give me that opportunity for the next several years, so that’s how we go along each week. Obviously health is the biggest priority right now, but the last couple of matches it’s felt really good so that’s a very good sign.”

Kevin Anderson said he had enjoyed “a very productive and intense training period” after his latest operation. “I didn’t just take it easy and enjoy life away from the court,” he said. “We were training. We somewhat reduced it at the beginning, just from a load management, but the whole team, the whole directive, is helping me to achieve my goals, which is to get back and go further than what I have accomplished already. I’ve set big goals for myself. It’s a process to get there, but my motivation is definitely as high as it’s ever been.”

At the start of this year’s shutdown Anderson did some fitness work in a makeshift gym in his garage. “Fortunately just where we were in Florida we were at least allowed to walk around in our neighbourhood at certain times,” he said. “I was able to go for a few runs here and there, though there was no tennis.

“Then pretty early on, when things were lifted in Florida, a good friend of mine had a private court at his house, so we were out there for quite a long period of time. My whole team lives just 20 minutes from where I am. We’re all based locally, so it’s pretty easy to sort things out logistically.”

Twice a runner-up in Grand Slam tournaments, Kevin Anderson says he still has ambitions to win one of the sport’s four great prizes. As for his plans for 2021, he stressed: “It’s dependent on my health and how things are going, but it would definitely be a full schedule.”