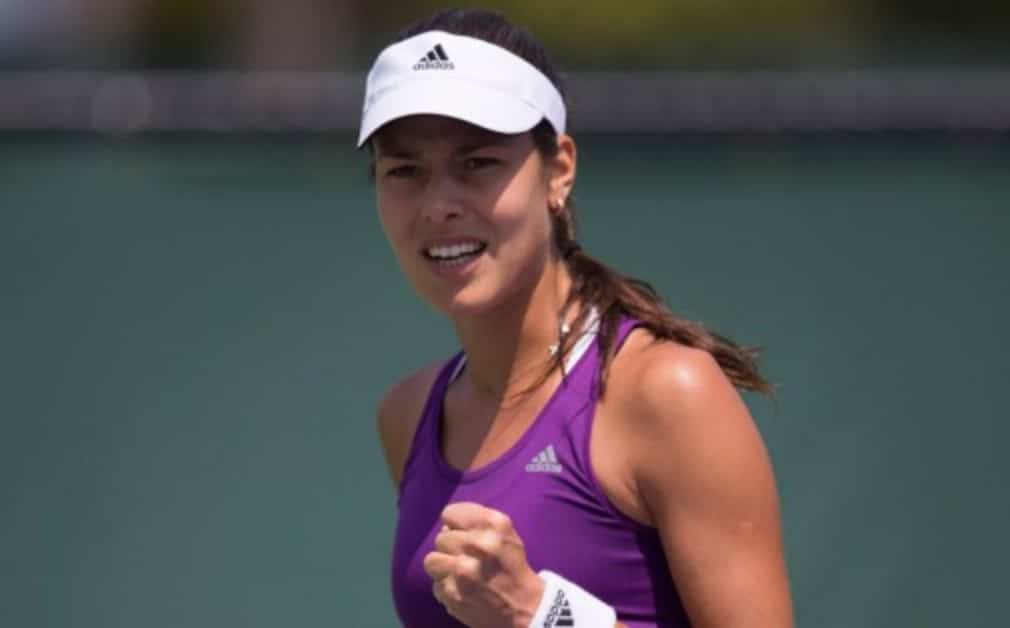 The Serb, who had never even reached a final on grass before, beat unseeded Barbora Zahlavova Strycova 6-3 6-2 to win the WTA Premier event and lift her third trophy of the year. She is the only player to reach finals on clay, hard courts and grass in 2014 and has now moved up to No.11 in the world rankings.

“It definitely feels very special,” said Ivanovic, who joins legends Billie Jean King and Martina Navratilova in winning at Egbaston. “Not just to win my first title on grass, but to put my name next to champions like that. I didn't think much about winning the title when I came here. I really wanted to just get into it and see how I feel on grass.

"I didn't have too much preparation coming into this week, but I really felt better from each match. Today was a little bit tight. I am just so happy to win that title. It really means a lot to me. The crowd has been amazing and I’m really looking forward to coming back next year.”

Top seed Ivanovic did not drop a set en-route to the final and she responded to being broken in the first game by winning the next four games in a row. Another run of five successive games in the second set put the Serb in complete control and she sealed victory with her third match point. Ivanovic has now won 37 matches in 2014, more than anyone else on the WTA Tour (Carla Suarez Navarro is next with 34), and has taken her overall tally of titles to 14.

“Ana was playing really well and I wish her good luck at Wimbledon,” said Zahlavova Strycova, who beat seeds Lucie Safarova, Kirsten Flipkens and Casey Dellacqua to reach the final. “The week has been great. I really enjoyed myself and I want to say thank you to the crowd, you were amazing.”