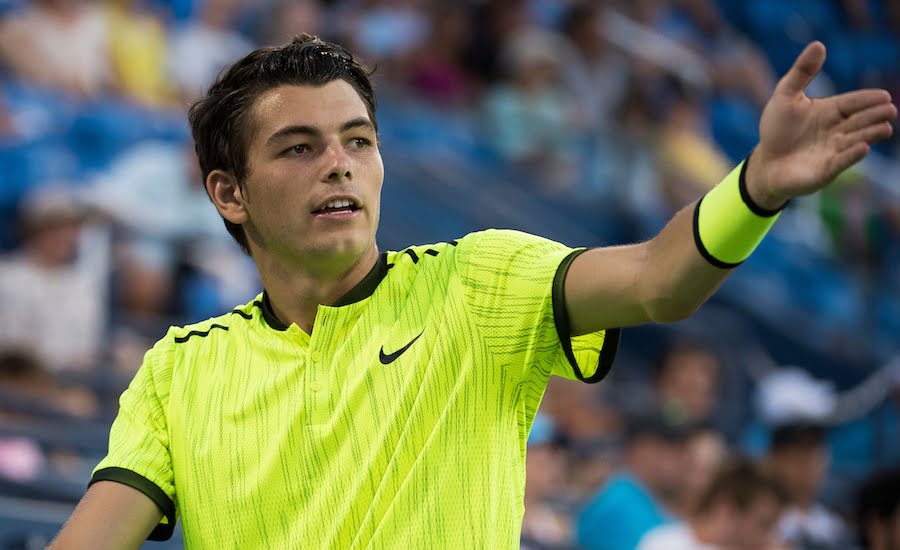 A new team event, the ATP Cup, promoted as featuring ‘the greatest players on earth’ is having to deal with negative feedback from leading tour stars as they shed light on the qualifying criteria

The ATP Cup is billed as featuring top stars ‘playing for the love of their country’ but the ranking points awarded to players in the event are being questioned with two players asking if it’s fair.

World No.31 Taylor Fritz and world no. 53 John Millman have both raised concerns that those eligible to play in the ATP cup are receiving an unfair advantage partly down to the their country of birth rather than their ability as a tennis player. Fritz has said it’s not fair that some players don’t get the chance ti play even though they may have a higher world ranking than players from other countries than can compete. Millman posted a long thread on his personal twitter feed explaining how ATP ranking points are calculated and why the system in place for qualification to the ATP Cup is undermining that system.

Taylor Fritz then followed up by commenting, “I’m excited to play and like you said it’s a great idea for us and for fans but I’ve always had the same issue…it’s not fair that a player ranked 80 or worst can play and have a 19th tournament when someone ranked 40 from a stronger nation doesn’t get the chance to play”

I’m excited to play and like u said it’s a great idea for us and for fans but I’ve always had the same issue…it’s not fair that a player ranked 80 or worst can play and have a 19th tourny when someone ranked 40 from a stronger nation doesn’t get the chance to play https://t.co/zvdjK5hljz

So far no-one from the ATP Cup has commented on their perceived issues with the qualification criteria. At time of publishing the following players are qualified to play but no guarantee is given as to whether they will actually compete at the event: