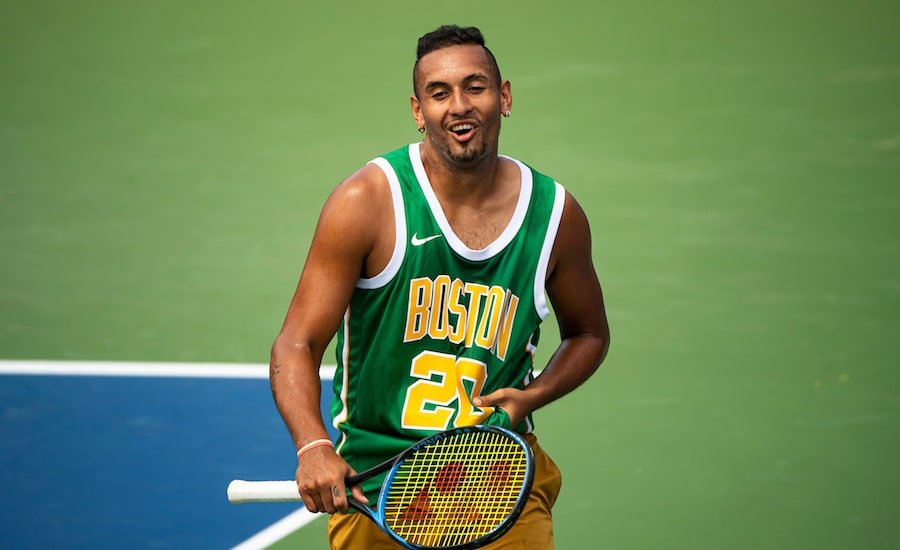 World No. 61 Casper Ruud says he doesn’t care what Nick Kyrgios thinks about him because the Australian bad boy behaves like an idiot on court

Casper Ruud was delighted to get past Nick Kyrgios at the Rome Masters tournament earlier this year even though he won the match due to Kyrgios being defaulted by the umpire for a string of on court offences. Ruud was so happy to get through he engaged in a vocal celebration on the court afterwards which Kyrgios found very amusing since he felt he wasn’t actually beaten by the Norwegian in the normal sense of the word. Kyrgios even went onto Twitter to laugh at the celebration of the young Ruud.

Now, in an interview with Swedish tennis website Sportalen, Ruud has spoken out on his feelings about the incident, “”It was nice to win. Whether I celebrated after the game or not? I do not care. I was happy and got 90 points and $50,000 in prize money so why wouldn’t I celebrate? It’s his problem that he’s an idiot on court”

Once Kyrgios had seen the celebration of Ruud he took to Twitter himself:

Nick Kyrgios is serving a 16 week suspended ban from the ATP Tour after a string of offences at the Cincinnati tournament this year which were followed by Kyrgios accusing the ATP of being a corrupt organisation. He later apologised for his words but this wasn’t enough to save him from receiving a ban. If Kyrgios receives any more violations during this 16 weeks then he’ll receive an outright ban from tennis