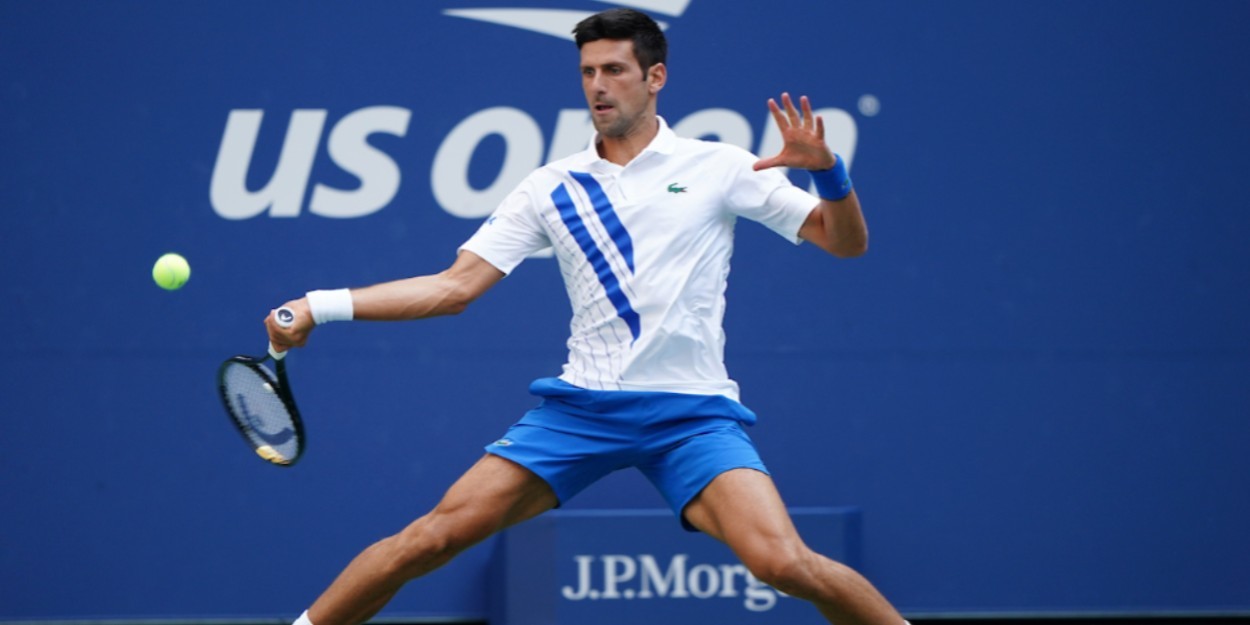 World number one Novak Djokovic will step onto court for the first time since being disqualified from the US Open when he faces Italian wildcard Salvatore Caruso at the Italian Open on Wednesday.

It has been just ten days since the Serbian was defaulted from his US Open fourth round clash against Pablo Carreno Busta after striking a line judge with a stray ball and the 17-time Grand Slam champion has decided to return to court quickly. His early exit from New York has rather ironically given him more time to prepare for clay court action and avoid a strenuous turnaround in surface.

Whilst Djokovic as the top seed has received a bye into the second round, Caruso has already played one match at his home tournament. The world number 87 came from a set down to prevail against Tennys Sandgren in a final set tiebreak and will be full of confidence after that victory, though covid-19 restrictions mean that he will not have a home crowd to cheer him on in Rome today.

This will be only the second time that the two have met. That previous meeting was also on clay at last year’s French Open, with Djokovic dropping just eight games in a comfortable third round victory in Paris. The four-time Italian Open is the heavy favourite to win once again.

All eyes will be on Djokovic’s behaviour and temperament after last weekend, though he has seemed calm and relaxed in press ahead of this meeting. The Serbian will look to use his famously strong defensive skills to frustrate Caruso and force errors out of the Italian, as well as push the wildcard out of position so he can easily strike winners into the open court.

Caruso is a huge underdog for this second round clash and there is absolutely no pressure on him whatsoever. Because of this, the world number 87 should not be afraid of taking risks with his second serve or when he feels he has the opportunity to make a winner; playing boldly with little fear is his best shot in this match-up.