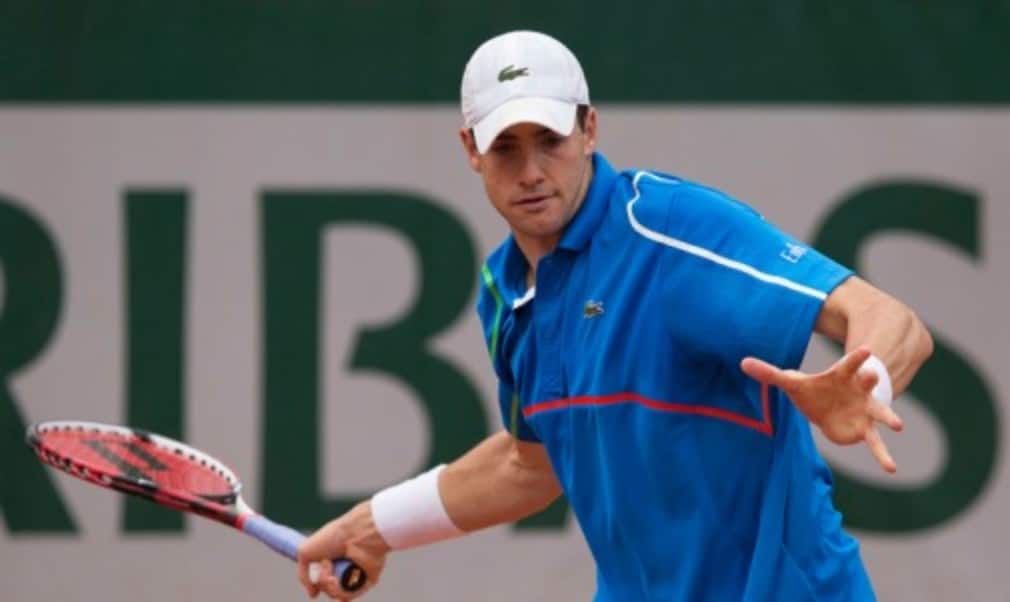 The top seed hit 15 aces and converted both of his break point opportunities, one in each set, as he defeated Dudi Sela 6-3 6-4 in 71 minutes to claim the ninth title of his career.

With his victory in Georgia, the world No.12 collects 70 points in the Emirates Airline US Open Series Bonus Challenge, with the chance to win a $1 million bonus at the US Open.

Isner, who heads to Washington DC this week for the Citi Open, is playing every week in the run-up to the final Grand Slam of the season at Flushing Meadows.

After Washington DC Isner heads to Canada for the Rogers Cup in Toronto, followed by the Western & Southern Open in Cincinnati and finally his home event, the Winston-Salem Open in North Carolina.

“This is my favourite time of year,” said Isner. “I’m off to a very good start again. I look forward to playing Washington DC again. I’ve played well there my whole career.”

Meanwhile in the doubles, Wimbledon champions Vasek Pospisil and Jack Sock extended their unbeaten record as they defeated Steve Johnson and Sam Querrey 6-3 5-7 10-5 in the final.