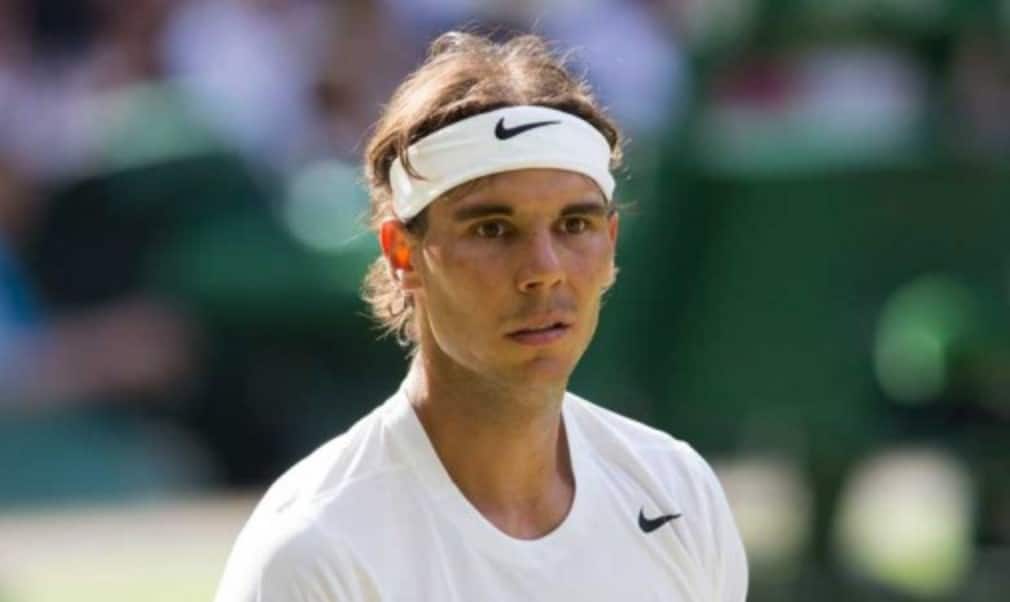 Injured Nadal to miss US Open

The world No.2 skipped the Rogers Cup in Toronto and last week’s Western & Southern Open in Cincinnati, where he lost 2,000 ranking points as defending champion at both ATP Masters 1000 events. The 14-time Grand Slam champion had been hopeful that he would recover in time to play at Flushing Meadows, but has been forced to skip the event for a second time in three years.

“I am very sorry to announce I won’t be able to play at this year’s US Open a tournament on which I’ve played three consecutive finals in my last participations,” Nadal wrote on his facebook page. “I am sure you understand that it is a very tough moment for me since it is a tournament I love and where I have great memories from fans, the night matches, so many things.

“[There is] not much more I can do right now, other than accept the situation and, as always in my case, work hard in order to be able to compete at the highest level once I am back.”

Nadal had been training at home in Mallorca, practising only forehands while wearing a protective brace on his injured right wrist.

Roger Federer, flying his from his victory in Cincinnati last week, has the chance to leapfrog Nadal in the rankings, but only if he wins a sixth US Open title at Flushing Meadows next month. Despite having met 33 times since 2004, including in 11 Grand Slam tournaments, Nadal and Federer have never met at the US Open.