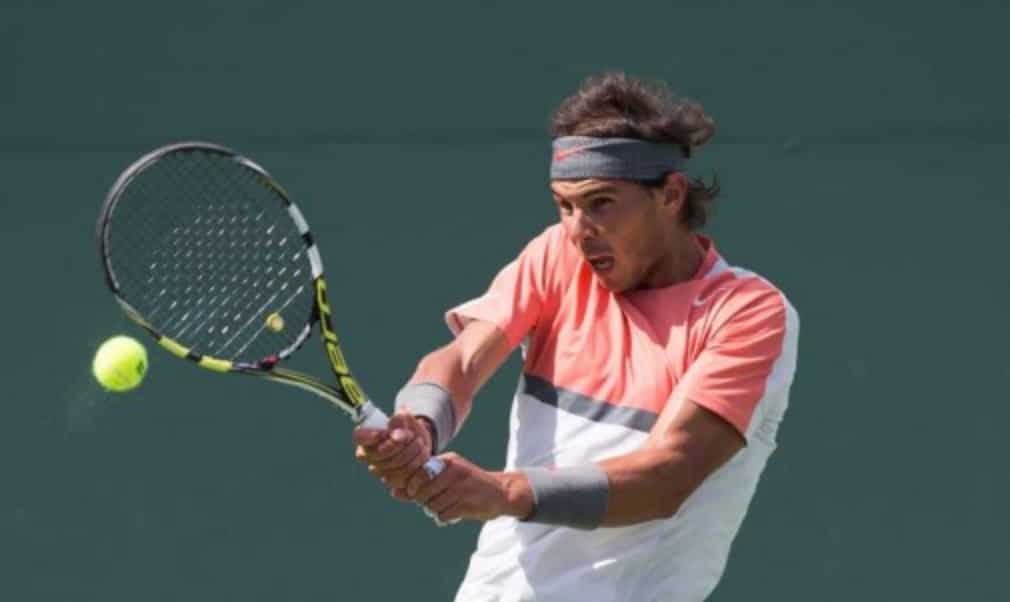 Injured Nadal out of Toronto and Cincinnati

The world No.2 injured his right wrist during training and following an MRI scan has been advised to rest for at least two or three weeks.

He will not travel to Canada to defend his Rogers Cup title, nor his Western & Southern Open crown in Ohio and will rest ahead of the final Grand Slam of the year, where he is also defending champion.

"Unfortunately I injured my right wrist yesterday during practice and after the tests I have undergone today in Spain, including an MRI, and checking with my doctors, I will have to stay out of competition for at least two to three weeks,” Nadal said in a statement.

"I'm extremely disappointed that I am unable to defend my titles and compete in Toronto and Cincinnati this year. I was looking forward to coming and playing again after my great results last year."

“We know Rafa is a fan favourite and our fans will be upset by his absence,” said Rogers Cup tournament director Karl Hale. “But we also know that if Rafa could play he would as he has a great respect for our event and his Canadian fans. We wish him well and hope he returns to the Tour healthy as soon as possible.”

"It is very unfortunate that Rafa is unable to defend his title,” said Western & Southern Open tournament director Vince Cicero. “He is a great champion, and his run to the title last year electrified our fans. We will miss him, and we wish him a very speedy recovery.

"The men's field remains incredibly strong, with five-time champion Roger Federer, two-time champion Andy Murray, and Novak Djokovic, who is on a quest to become the first to complete the Career Golden Masters with a title here. We're looking forward to welcoming these men along with the top WTA stars to Cincinnati in just nine days."