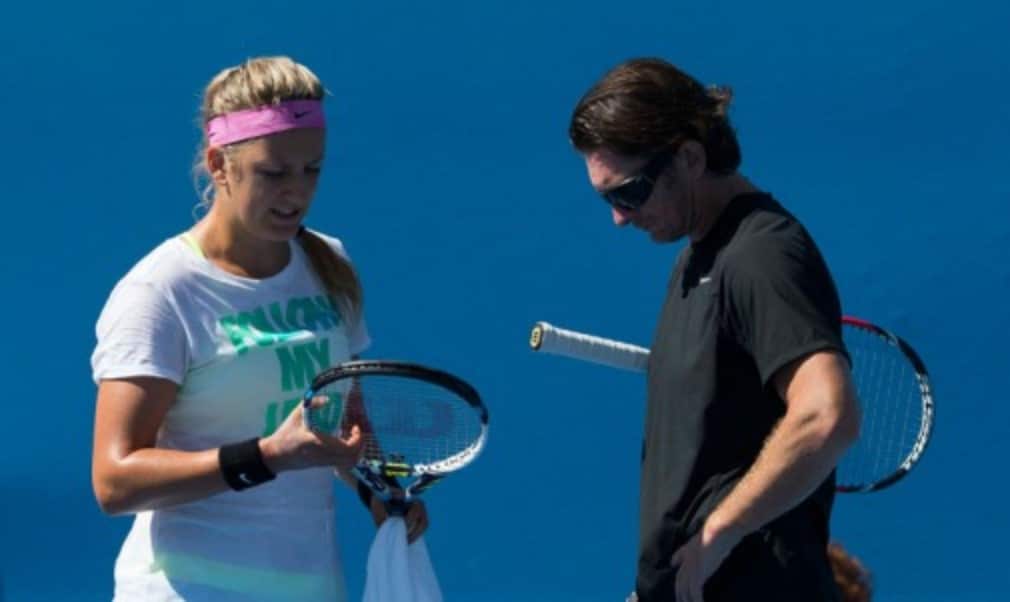 Injured Azarenka out of Madrid and Rome

The world No.4 has been struggling with a foot injury this year and has played just one tournament since reaching the Australian Open quarter-finals.

That was at Indian Wells last month when she admitted she may have come back from injury too early after losing in the second round to Lauren Davis.

The 24-year-old, who reached the semi-finals of the French Open last year, said on a video posted on Twitter: “Unfortunately I won’t be competing in Madrid and Rome this year.”

The Mutua Madrid Open gets underway on May 3, with the Internazionali BNL d'Italia starting the following week in Rome.

The French Open then begins on May 25, meaning the Belarusian will have little time for match practice before Roland Garros if she is fit.