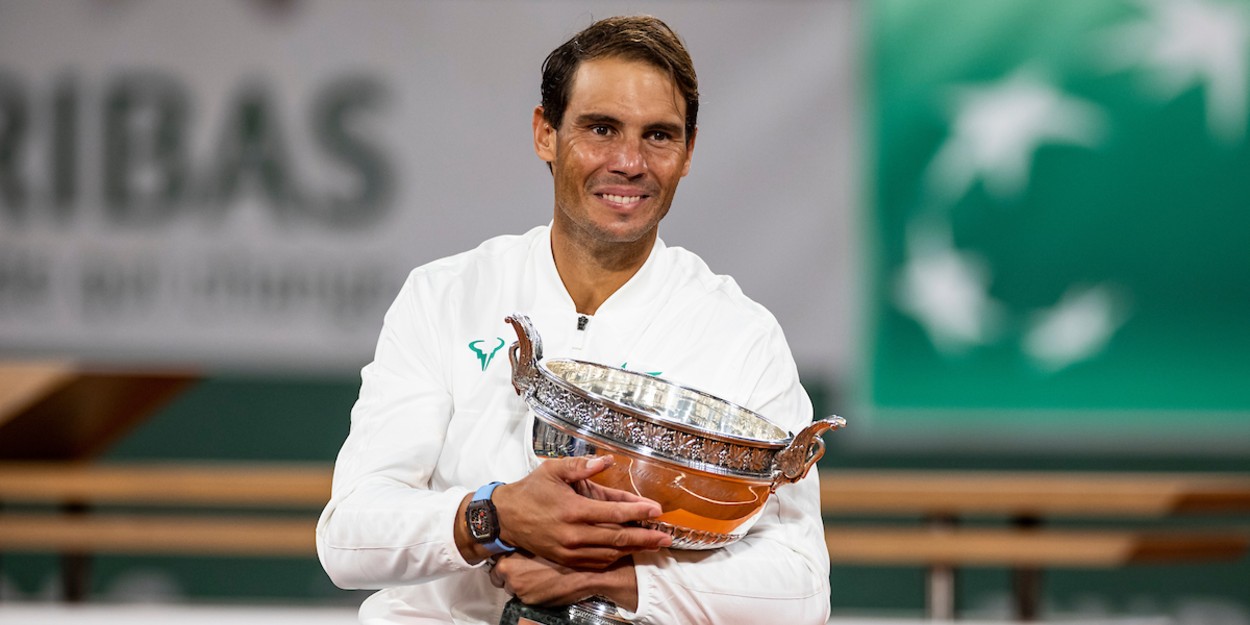 ‘If I have to choose an example to follow, I choose Rafael Nadal,’ says WTA ace

WTA ace Daria Kasatkina has hailed Rafael Nadal as the example of a ‘true athlete’ that she would like to follow.

Nadal won the French Open for a 13th time this year – a title that saw him equal Roger Federer’s record of 20 major titles – and was moved to tears after the winning shot.

And that, for Kasatkina, was just mere confirmation of the admiration she has felt for Nadal since she was a child.

“When you see a 34-year-old, who has won everything and is still crying with victory, it is really inspiring, to see that he is still hungry from the first day,” Kasatkina told Marca of Nadal

“The thing is, I feel like I’ve known him for a long time because I’ve followed him since I was an eight-year-old girl, when I was watching his first Roland Garros final in the tank top, those long pants and he already had those muscles.

“I know all [his] results. If I have to choose an example to follow, I choose Rafa.

“He has the heart of the true athlete because he always gives everything.”