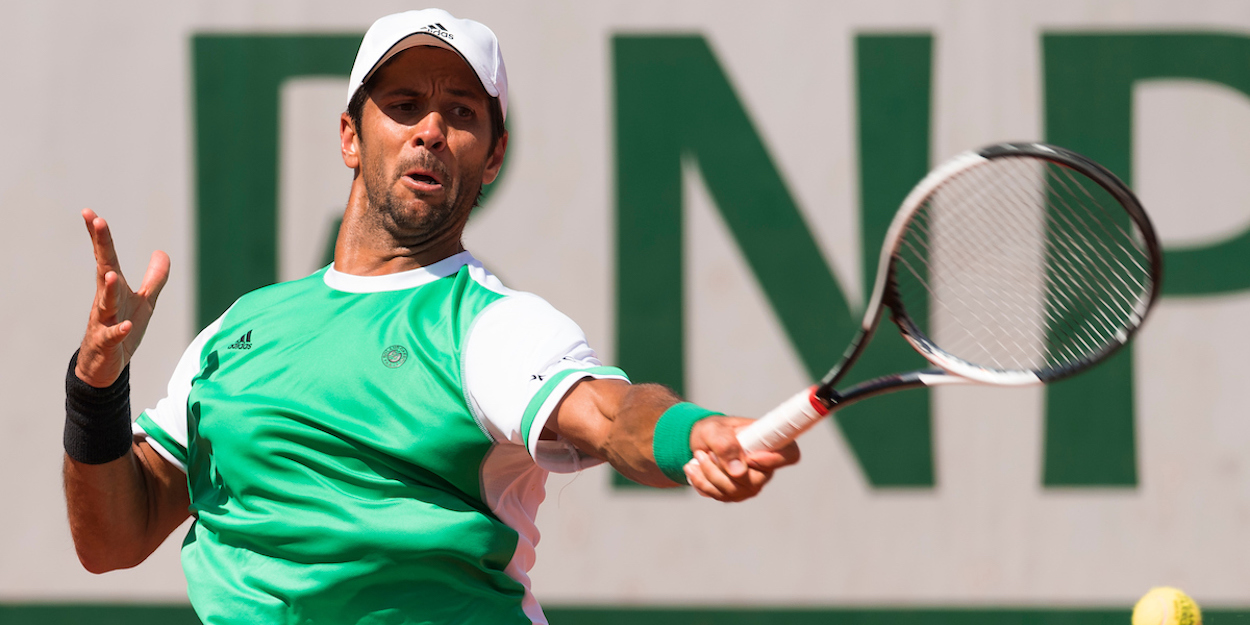 ‘I want to communicate my total frustration and outrage at Roland Garros,’ says Spanish ace

Fernando Verdasco has hit out at Roland Garros testing protocols after being forced to withdraw from the tournament due to a positive COVID-19 test, which he deemed to be a false positive.

Before arriving in Paris on Tuesday, the Spaniard had returned a negative result on several occasions during both the Italian Open in Rome and the Hamburg tournament.

“In August, I passed the COVID-19 test asymptomatically”, the World No 58 said in a statement released on Twitter. “Since then, I have done multiple PCR tests results in all, including the one carried out at the Masters 1000 event in Rome.”

In his statement, Verdasco hit out at the tournament organisers after he was denied the chance to have a re-test. “The Roland Garros organisation refused to do another test even taking into account all these circumstances, and that there were enough days to repeat the tests before the competition and the draw ceremony. Still, I was disqualified”.

Fernando Verdasco is adamant that his test result upon arrival in Paris was a ‘false positive’ and decided to take two further Polymerase Chain Reaction (PCR) tests and an antibody test to prove this, which all came back negative.

“Yesterday, I proceeded to do two PCR tests and a serology test on my own account, in different testing centres for greater guarantee and the results today showed that I am NEGATIVE for COVID-19 in all of them.”

“I want to communicate my total frustration and outrage with the organisation of Roland Garros for taking away my right to participate even without giving me the opportunity to take another test with a new sample to confirm that the result of the first could be an error,” he said.

Verdasco is not the first player to show his frustration at the testing protocols in Roland Garros, after Bosnian Damir Dzumhur announced his desire to take legal action after his coach Petar Popovic tested positive for the virus, which led to his disqualification.