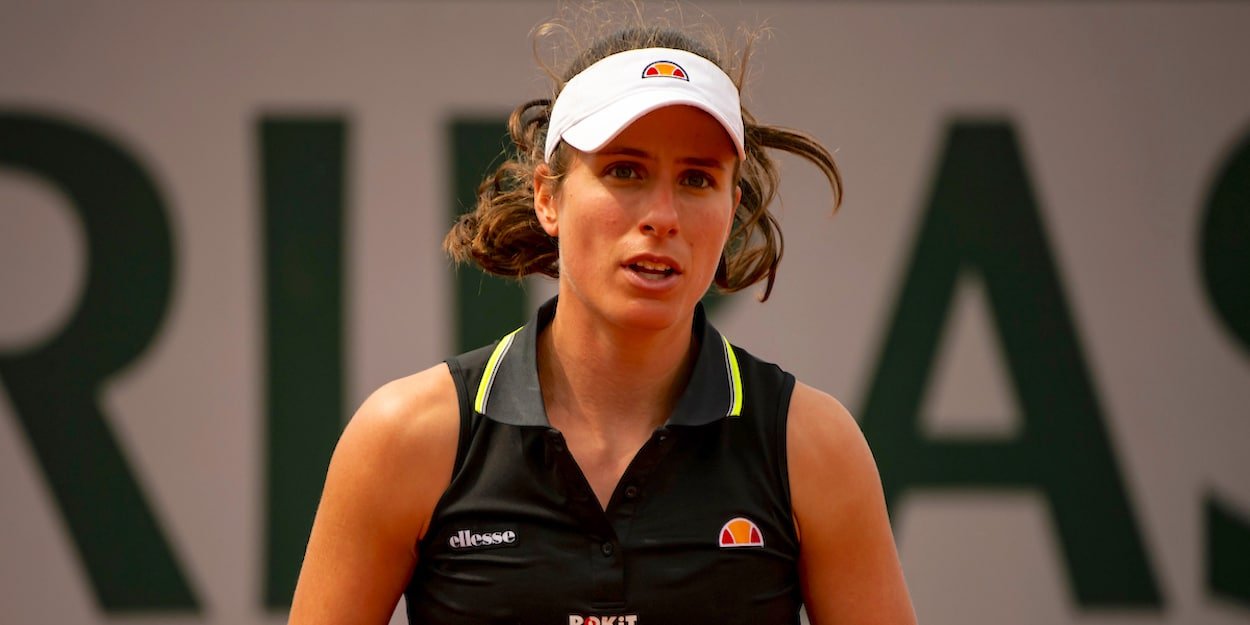 ‘I still believe I can win a Grand Slam,’ says Jo Konta after crashing out of the US Open in round two

Jo Konta says she still thinks she can win a Grand Slam despite collapsing to defeat against Sorona Cirstea at the US Open.

The ninth seed surrendered a dominant opening set to lose the second round clash 2-6, 7-6, 6-4 on Thursday to leave her still searching for a genuine Grand Slam breakthrough.

When asked if she still believes she can win a Grand slam title, Jo Konta replied: “Yes, I do.

Despite that belief, Konta admitted she could have no concerns about the result against Cirstea.

“Well, my opponent played better than me,” she explained. “I think that’s really about it.

“I obviously started better. I think my level was a lot higher than hers in the first set. But she’s a great player.

“She’s had some pretty amazing results also in the past in her career. She’s capable of playing some very good tennis.

“She obviously raised her level. We were battling kind of toe-to-toe really. She just was better in the end.”