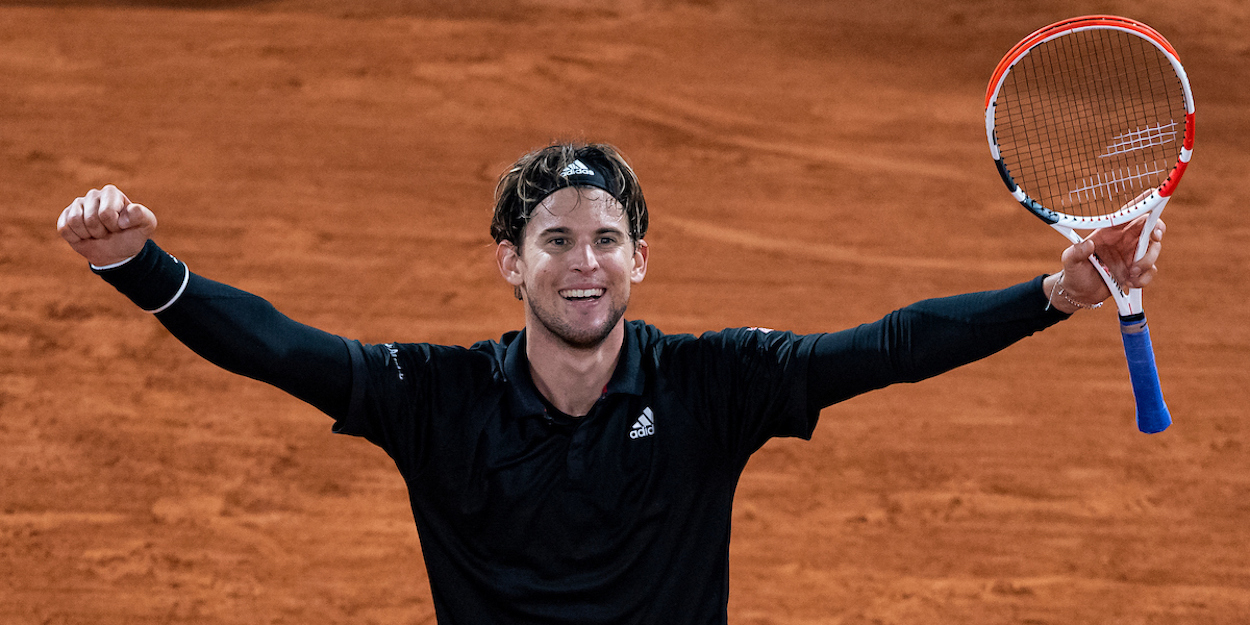 “I really see it being very difficult to beat Dominic Thiem” Former world No.2 predicts Thiem to win French Open

Dominic Thiem is favourite to win the 2020 men’s singles at the French Open according to respected analyst Corretja and that puts him ahead of the World No.1 Novak Djokovic and 12 time champion Rafa Nadal. Corretja believes the cold, difficult conditions will aid Thiem in his quest to back up his US Open triumph with his second major in as many months.

Alex Corretja, who is working for Eurosport throughout the French Open tournament, was asked to share his views on the progress of Dominic Thiem. He said, “He (Thiem) faced in the first round Marin Cilic where you can maybe believe that it was going to be an uncomfortable match but he showed that he didn’t really care. He didn’t play matches on clay before this tournament; that means that he’s got so much confidence.

“In my opinion he is clearly favourite to win the tournament at the moment. Even if it’s Rafael Nadal, even if it’s Djokovic. We know that it’s still a while to go, next week etc, and Rafa might raise his level as well but I really see it being very difficult to beat Dominic Thiem in these conditions.”