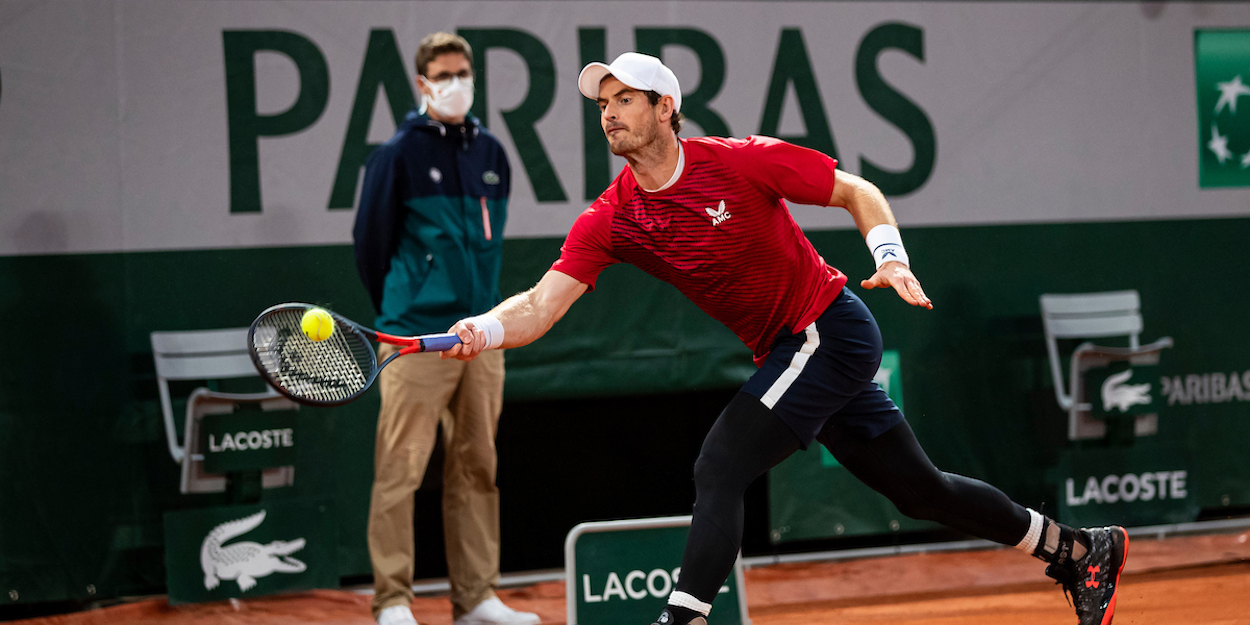 Andy Murray has earned the right to take wildcards into tennis tournaments that he can’t gain entry to with his current ranking, according to Chris Evert. But she says that if he doesn’t start making inroads into the rankings from his current position of 111 soon then he will most likely retire.

Evert, who is working for Eurosport throughout the French Open tournament, was asked to share her views on the ‘wildcard-gate’ that was stirred up by fellow Eurosport commentator Mats Wilander when he said that Murray is being selfish by taking wildcards when those spots in the tournament could be going to younger players.

Evert said, “Yes, I do, I absolutely do (disagree that’s he’s taking wildcards from younger players). I think if you’ve won Grand Slams, you’ve earned the right to earn wild cards, and Andy Murray is a smart guy, he’s not going to be 3 years taking wild cards if he’s not winning matches. He will know, sooner or later, if he takes wild cards and his game isn’t improving and he’s not getting deeper in the tournaments, I have confidence in him that he’s going to let go.”