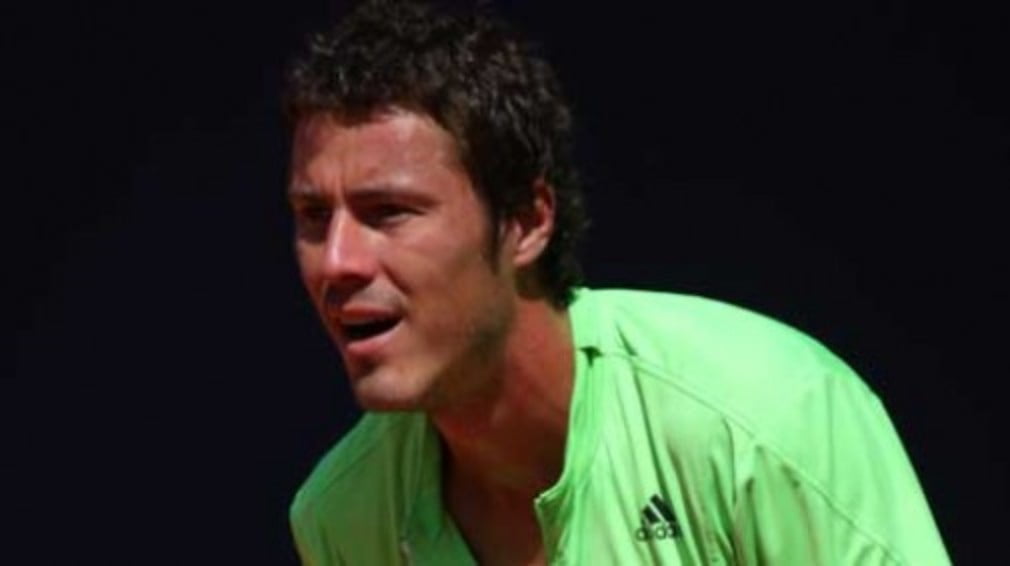 James Wards nicked a set against former World No. 1 Marat Safin in the first round of the Artois Championships, but eventually fell came to the Russian in three sets.

The 22-year-old Londoner, who came through qualifying to reach the main draw, lost 4-6 6-1 6-4 against the two-time Grand Slam champion in front of a packed Centre Court crowd.

I knew I could play at that level, said Ward. But I’m playing a guy who’s won Grand Slams, who has been world No. 1, he knows when to put the pressure on.”

I definitely had chances, even in the third set. It was one of those things that went for him today.”

Ward was not the only Brit to go out to a former world No.1 on Monday. Lleyton Hewitt, nursing a hip injury, sent Josh Goodall packing with a 6-4 6-4 win.

“That was a good knock because I felt like I served smartly throughout the match, hit my spots well when I needed to,” the four-time Artois champion said afterwards.

“Wimbledon’s one of my favourite tournaments of the year, if not my favourite, so I love this month. I think I always go in with a good attitude as well, which helps.”

The 11th seed awaits either Xavier Malisse or another British hope, young Daniel Evans, in the second round.

And another Aussie, qualifier Joseph Sirianni, saw off Alex Bogdanovic with a workmanlike 6-3 6-3 victory.