Novak Djokovic has hailed Daniil Medvedev ‘a very complete player’ after the Russian enjoyed a genuine breakthrough summer on the ATP Tour.

Medvedev won his first Masters-level event in 2019, as well as reaching his first Grand Slam final.

That final, the US Open, ended in defeat to Rafael Nadal, but it’s fair to say that Medvedev has made an impression on Djokovic.

“The last several months he’s been playing the tennis of his life,” Djokovic said ahead of the Shanghai Masters.

“He’s played finals at least in every event in the last whatever, five, six events, which is amazing.”

“He’s improved his movement, his fitness. He’s got the big serve, he’s got the height and he uses angles very well,” said Djokovic.

“He doesn’t make many mistakes and he can hit anything he wants from that corner. 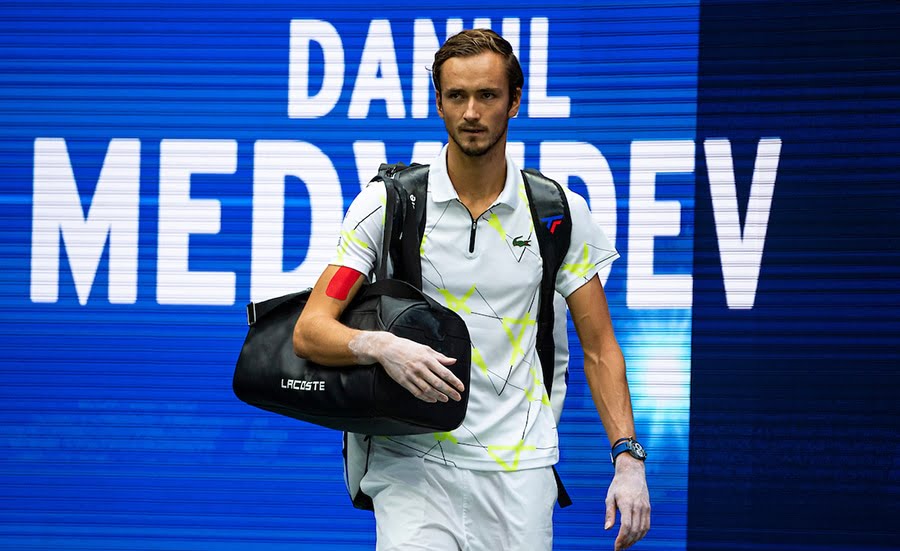 “Forehand maybe has been his weaker side, but now he’s improved that, so he’s a very complete player.”

Medvedev could meet Djokovic in the semi-finals of Shanghai, which would be their first meeting since the world number one lost to him in Cincinnati in August.