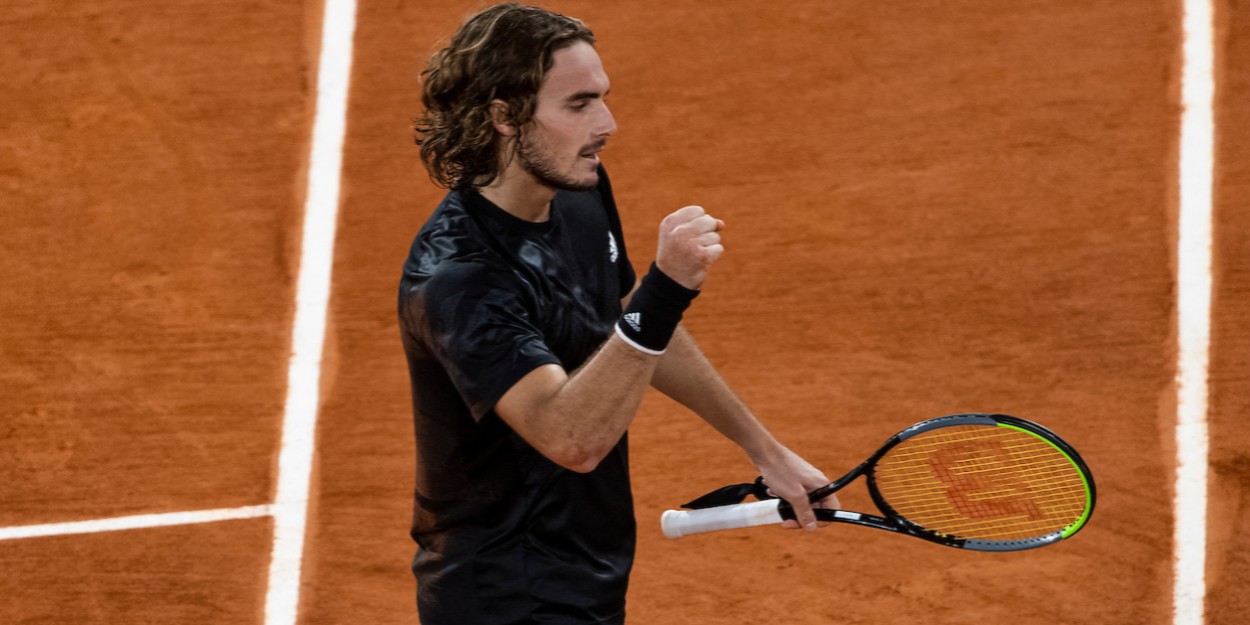 World number six Stefanos Tsitsipas is expecting a tough match when he takes on Andrey Rublev in their French Open quarter-final later today.

It will be second time in less than two weeks the two have faced off with Rublev beating the Greek in the Hamburg Open final at the end of September, with Tsitsipas having served for the match in the deciding set.

Tsitsipas has won just one of his three previous meetings against the Russian and is anticipating another tricky meeting when they face off on Court Philippe Chatrier.

“He’s a tough cookie,” said Tsitsipas. ““He’s going to be difficult to play against. He has a very complete, solid game in all departments. He has improved his serve a lot.”

“It is very important for me to take this opportunity and fight harder this time, maybe do something better,” added the reigning ATP Finals champion.

Tsitsipas and Rublev are the third match on court today, and the third of the men’s singles quarter-finals to take place.