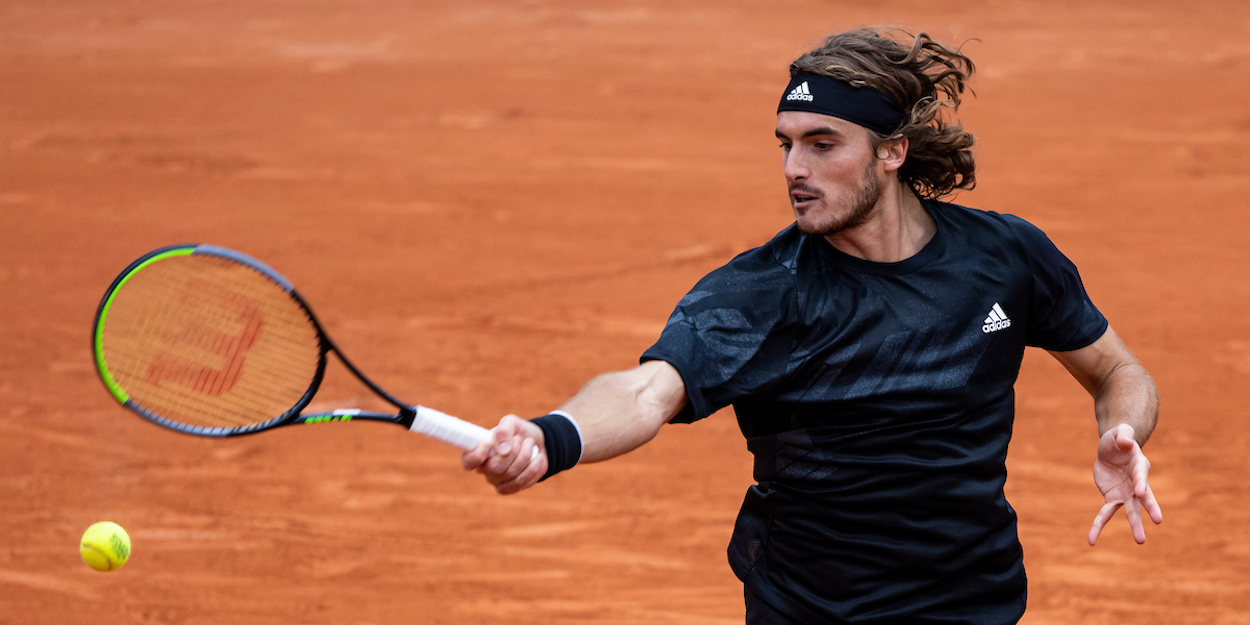 Former world No.4 Tim Henman says Greek star Stefanos Tsitsipas is a contender to win the men’s singles at this year’s French Open

Tsitsipas reached the final of the Hamburg tournament before moving to Paris for the French Open. Apart from losing his first 2 sets of the tournament, he hasn’t lost another set in reaching today’s 4th round encounter with Grigor Dimitrov.

Henman, who is working for Eurosport throughout the tournament, was asked to share his views on Stefanos Tsitsipas at the French Open so far when he said, “It’s interesting to hear him say how comfortable he is on clay. If he can keep that balance between aggressive play and consistency, I think he’s a threat for this tournament. He’s played a lot of clay-court tennis and when he’s talking about the way he was brought up, which is very important for how you feel out there, he talks about clay-court tennis. So I think we are talking about a world-class player, an all-rounder and someone who can compete on any surface.”