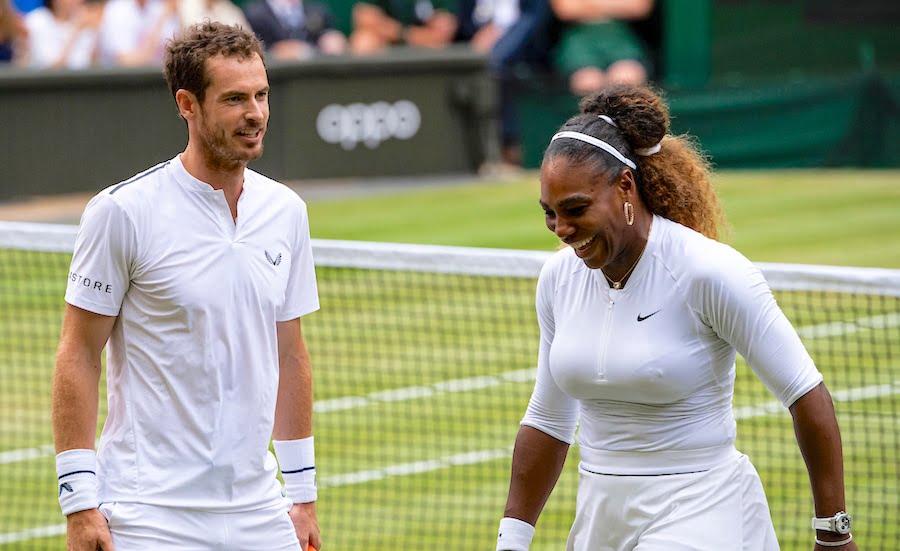 Andy Murray has shown the tennis world that he can play to a very high level again after winning in Antwerp but now a former world No.1 predicts he’ll be fighting it out at the very top of the game

Andy Murray is already back to no. 128 in the world after only a few singles tournaments including an emotional trophy run at the European Open where he triumphed in the final against old adversary Stan Wawrinka. Now, his former coach and former singles world no.4 and doubles world no.1 Jonas Bjorkman has predicted even more from the man often called Britain’s greatest ever athlete

Bjorkman was speaking exclusively to tennishead magazine about Murray’s return when he said, “Absolutely he can get back to the top 10 level,

“With the calibre of player, if he is healthy, I have no doubt that he is going to be back to challenge the top five. Once a champion, you are always a champion. He has had a problem with his hip for a long time and that has been throwing him off a bit, but there is no doubt that he can come back to that level and maybe play even better. Without pain, without the stress of the pain and not knowing what to do, he’s probably going to have a smile on his face just going out there. You can play more freely when you don’t play with pain any more.”

Andy Murray will next play at the Davis Cup in Madrid where he will lead a British team in the new format of the team competition hoping to raise the trophy he last had his hands on in 2015.