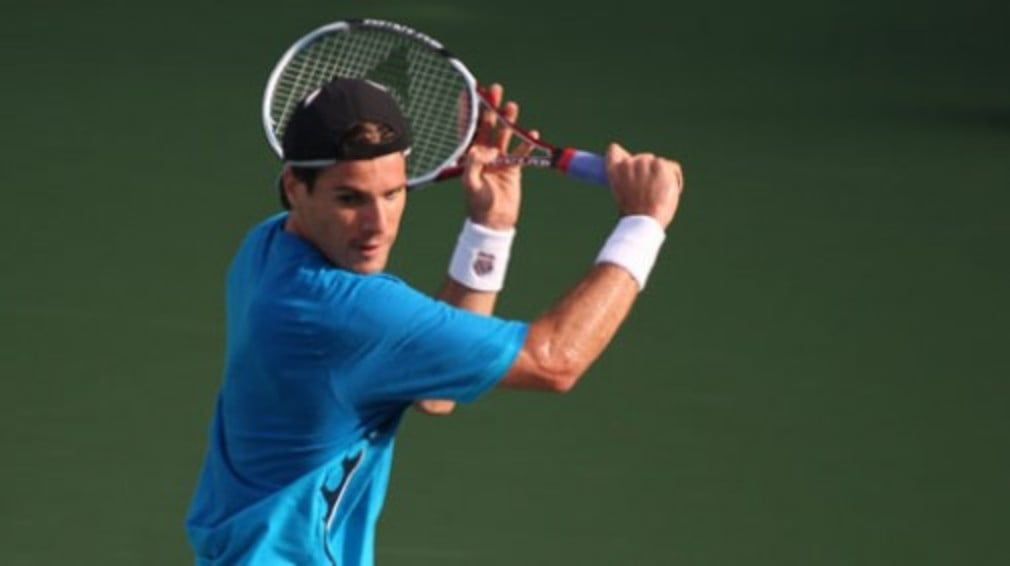 Haas crushes Moya to move into round two

Tommy Haas was the first player to record a victory on day two of the Rogers Cup Toronto Masters event on Tuesday.

The German world No.46 raced to a 6-3, 6-2 victory over Spains former world No.l Carlos Moya in the first match of the day on Centre Court.

The 54-minute straight-sets victory earns the German, who was once ranked No.2 in the world, a shot at fourth seed Nikolay Davydenko.

At about the same time as Haas was taking care of business, Frenchman Gilles Simon was recording an equally emphatic first round victory.

Simon needed only needed 59 minutes to thrash American Donald Young 6-1, 6-3 and set up a date with top seed Roger Federer.

It will be Federers first outing since losing his Wimbledon crown to Rafa Nadal.