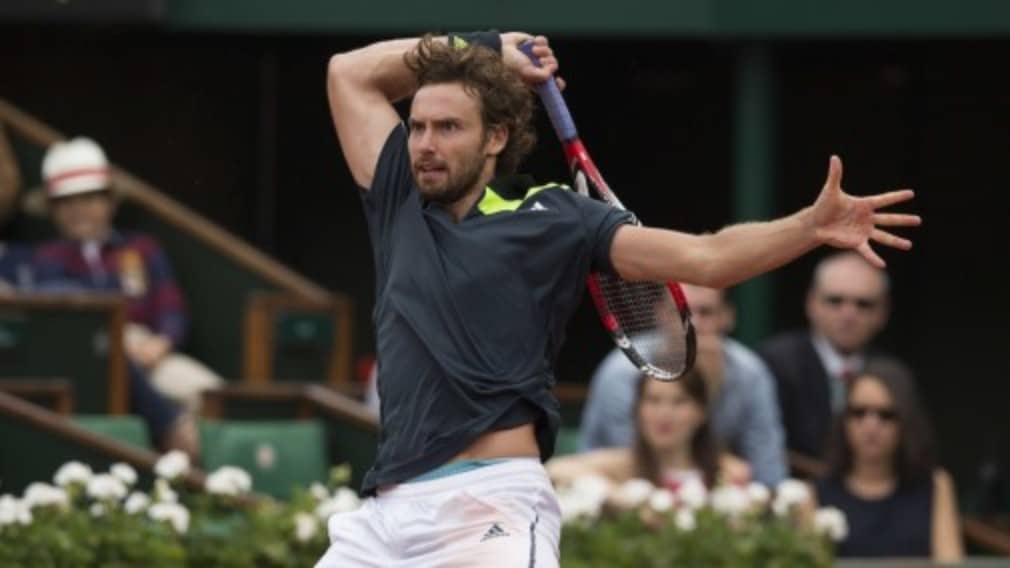 Gulbis to face Djokovic in his first Slam semi-final

The Latvian, who upset Roger Federer in the previous round, took both his break-point chances in the opening set to win it in 34 minutes. And there was no let up from the 25-year-old as he outclassed the Czech to set up a semi-final meeting with Djokovic.

"It's very special, today was my best match of the tournament, I did everything well," said Gulbis. "Tomas got upset I was hitting all the lines, I am sorry, that’s part of the game."

“I felt physically so good. I felt that I can run forever. I felt that he cannot make winners. That's how I felt on court. I felt that I covered it really well. If I feel so confident from the baseline, then everything just comes together.”

Berdych, who fell short of the high standards he hit in the first week in Roland Garros, said it had not been his "best day".

"It was not the day that I would stay with him and push him into the tough situations. He handled it quite well," he added.

Djokovic also won in straight sets against Milos Raonic 7-5 7-6(5) 6-4 to move a step closer to completing his career Grand Slam. A backhand winner down the line gave Djokovic the vital break at 6-5 in the opening set and he then won the second on a tie-break after conceding just six points on his own serve. The world No.2 wobbled a bit from 4-0 up in the third as he struggled to close out the match but he eventually did so in two hours and 22 minutes to reach his 22nd consecutive Grand Slam semi-final.

"Even though it was a straight set win, few points here and there kind of decided the winner," said Djokovic. "That's what I was expecting. I knew that he's going to serve and I'm not going to have many opportunities, but when I do have them, I should use them. I have done well."

Gulbis and Djokovic trained together at an academy in Croatia when they were youngsters and the Latvian has won his last five matches in a row against seeded players at Slams, stretching back to the 2010 Australian Open.

Asked about the match-up, Djokovic said: "He's been playing really well, he's confident. But again, I like my chances because I have had now couple of great weeks on the clay courts from Rome to now last 10 days here in Roland Garros."

Gulbis, though, is also full of confidence after recording back-to-back wins over top-10 players at the same tournament for just the second time in his career.

"The way I'm playing now, I never played like this. I never felt like this," he said. "What was in the past I don't even consider. I beat him once, also in a bad match.  He was changing racquet, and he was playing really bad."