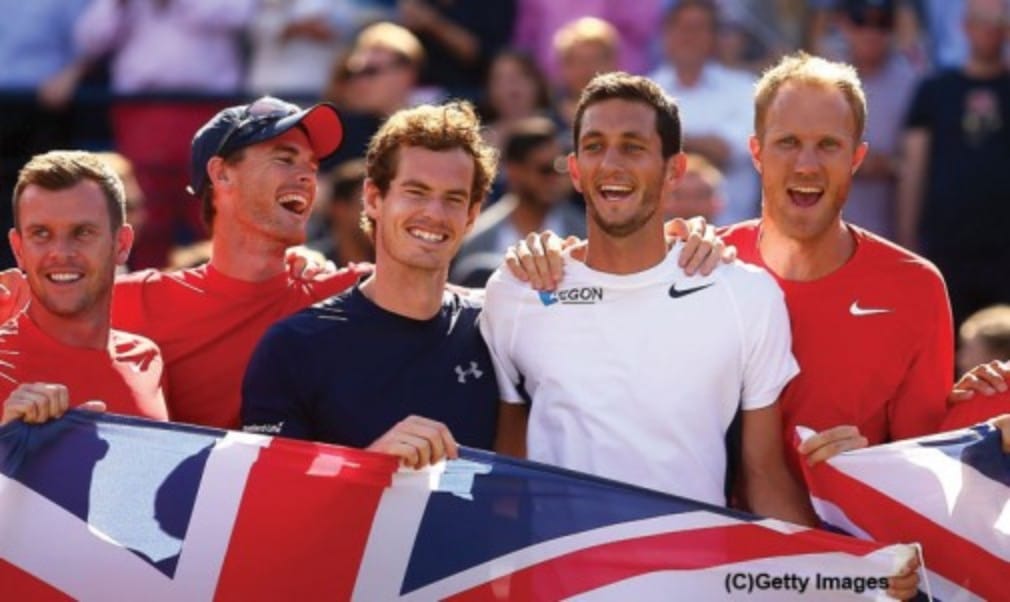 The Emirates Arena will host the tie on September 18-20; the same venue that saw Leon Smith’s team beat the United States in the first round in March.

Britain reached the semi-finals for the first time since 1981 with a 3-1 victory against France in the quarter-finals at The Queen’s Club in July.

Andy Murray is unbeaten (5-0) in the Davis Cup this year, winning both his singles rubbers against USA and France as well as teaming up with brother Jamie for a doubles victory at Queen’s. He has won 23 of 25 career singles rubbers in the competition and will be favourite against Australia’s singles nominations, whether captain Wally Masur opts for youth or experience with Nick Kyrgios, Lleyton Hewitt, Thanasi Kokkinakis and Sam Groth all in contention for selection.

"It's exciting for the team to be going back to Glasgow," Andy Murray told BBC Sport. "It's always special to play in front of a home crowd and we are fortunate to have played our last three ties at home. We had a unique atmosphere in Glasgow, the crowd was unbelievable. It's going to be a huge week for our team and we'll be doing everything we can to get GB through to the final."

The teams for the semi-final will be announced by September 8.

Leon Smith's Davis Cup team have everything to play for when they face Australia in September, not just another opportunity to write history. Get your hands on a copy of tennishead, on sale in selected branches of Tesco, Sainsbury's and WHSmith. Click here to subscribe.