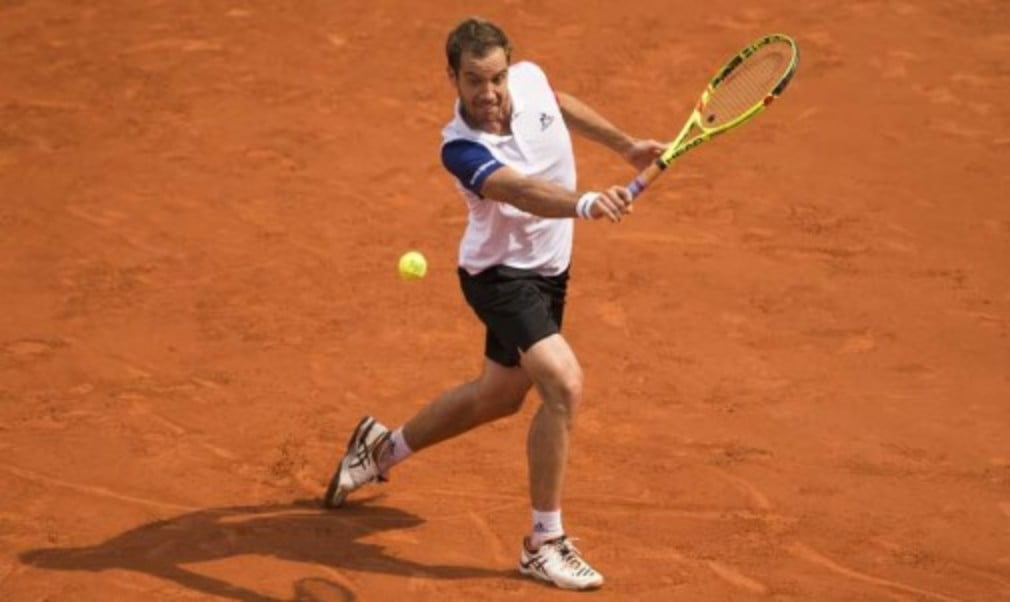 Gasquet had lost in the Round of 16 four times in the past five years at Roland Garros and had never made it to the quarter-finals, nor had he ever beaten Nishikori on clay, losing twice to the Japaneses in recent weeks in both Madrid and Rome.

However, in front of a partisan French crowd on Court Philippe Chatrier, Gasquet came from a break down in the opening set to take a two-set lead. Nishikori bounced back to take the third set, but an inspired Gasquet got the job done in four.

"Very difficult, especially against [Stan] Wawrinka a few years ago, I think I was leading two sets to love," Gasquet said of his frustration at never previously making it past the fourth round, referring to his 6-7(5) 4-6 6-4 7-5 8-6 defeat to Wawrinka in 2013. "So of course, it's a great match for me to beat the No. 6 in the world on central court in Paris.

"I was just motivated to play in the fourth round against one of the biggest players in the world with all the crowd cheering for me in Paris [on the] biggest stage in the world for a French player. That's why I really wanted to win this match."

The world No.12 will meet Andy Murray in the quarter-finals after the world No.2 defeated John Isner 7-6(9) 6-4 6-3. Murray has won seven of their 10 previous meetings and has not lost to the Frenchman in four years.