Occupying more than 450 acres with nearly 900 Academy students across eight sports, IMG Academy has come a long way since Nick Bollettieri borrowed $1 million to buy 40 acres and transform his vision into bricks and mortar.

“When I built the academy it was the first live-in academy in the entire world,” Bollettieri says. “Everybody said I was crazy. But you had to be crazy to do something nobody else ever did. What makes great people are crazy people who are not afraid to take a chance.

“I’m a big dreamer. When I grew up, my mom and dad always let me dream big. I didn’t know what the hell I was doing. But you can check success because every corner of the world now has a tennis academy. Why? Because mine was successful and they tried to copy it. When people try to copy what you are doing that’s a pretty damn good sign of success.”

Beyond the sheer scale of the campus, another measure is the ten No.1 ranked players – the likes of Monica Seles, Andre Agassi, Serena Williams and Maria Sharapova – who have all benefited from Bollettieri’s insight.

What’s more, the facilities are forever improving. A multi-sport complex, with a 5,000-seat stadium is under construction and a new 500-room, state-of-the-art residence hall is set to open this summer.

But while the landscape at the Bradenton, Florida campus is ever evolving, some things have hardly changed. Jose Lambert, one of the head coaches at the academy, is suitably qualified to comment. After first training with Bollettieri as a nine-year-old, Lambert gained a scholarship to the University of Arkansas, before returning as a coach in 1979.

“Obviously the academy has changed a lot but one thing that has stayed the same is the intensity of the programme and the staff,” Lambert observes. “The energy and enthusiasm that the programme is delivered with is still the same.”

Alongside Bollettieri, Lambert has contributed to the careers of countless champions, esteemed alumni who between them have won 58 Grand Slam singles titles. But it is telling that Lambert is more excited about his current crop of students than being at Seles’ side for her maiden grand slam title in 1990.

“Being with Monica Seles for her first French Open was a big thing,” Lambert admits. “Those are good memories but my fondest memories are right now; the hard work these kids are putting in and the results some of them have come up with over the past year-and-a-half.”

In Lambert’s eyes, nobody better embodies the philosophy of the academy than Kei Nishikori, who arrived at the academy aged 12 without a word of English. A scholar on the Masaaki Morita Tennis Fund programme, Nishikori has won two ATP Tour titles in the last six months and broke into the world’s top 20 at the end of last season.

“Kei is such a good ambassador for the game,” Lambert says. “He loves to play, he works hard and he is very talented. He is also that guy that is going to go the extra mile and he is always going to have that love for the game that Roger Federer or Rafael Nadal have.

“His sportsmanship, his genuine love for the game; how talented he is and how hard he works says a lot about the academy and what we stand for as well. All the players that have come through here are so good but I see him as somebody who keeps getting better and sums up what we are all about.”

To read Game Changer: The story behind IMG Academy in full then get your hands on the June 2013 issue of tennishead by subscribing to the print edition or the digital edition via the apple Newsstand. 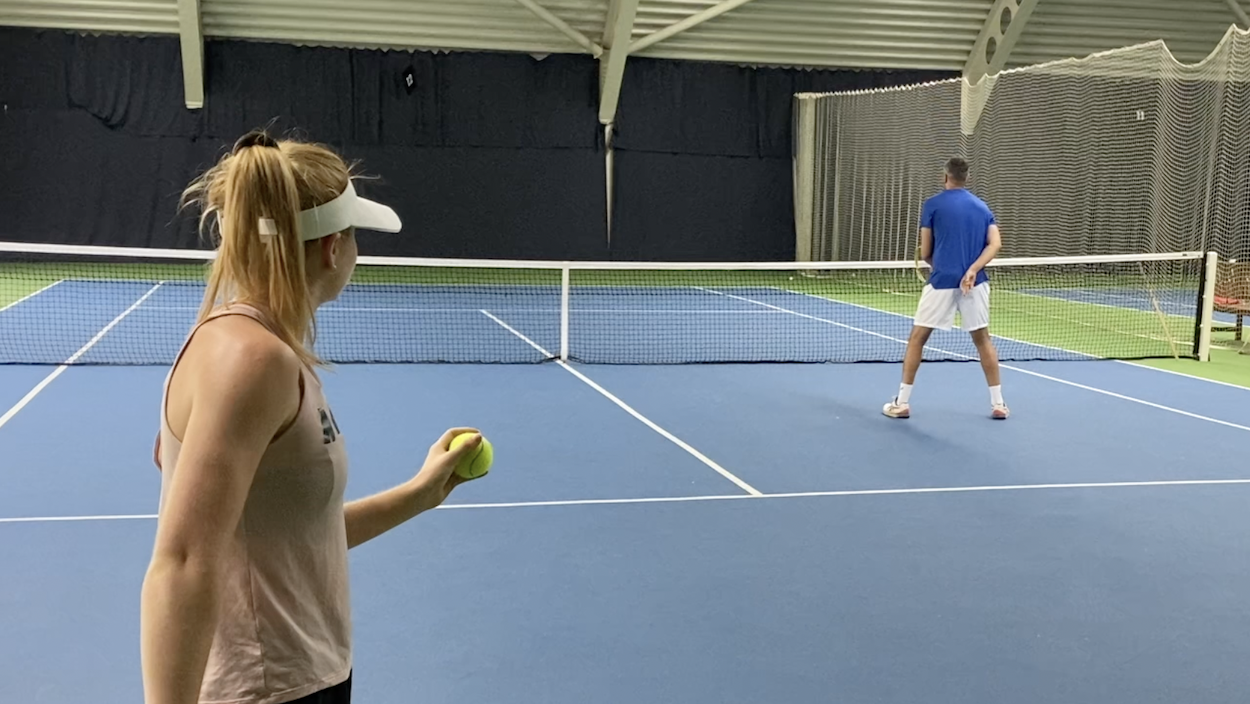