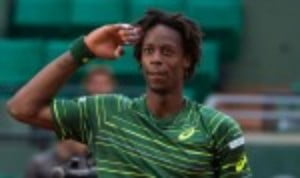 Gael Monfils King of the Tiebreak

Stan Wawrinka, who won two tiebreaks en route to his second major title at Roland Garros this year, is third with a success rate of 31 wins from 43, while Roger Federer (26-12) and Andy Murray (19-9) are fifth and seventh respectively.

Novak Djokovic, who won three Grand Slam titles this season, sits in 12th place with a win percentage of 62.5%, but he has only played 24 tiebreaks, compared with John Isner who has played 63 and won 34 of them – more than any other player in the last 12 months.

*Information correct as of 12th October 2015. This information was taken from www.atpworldtour.com