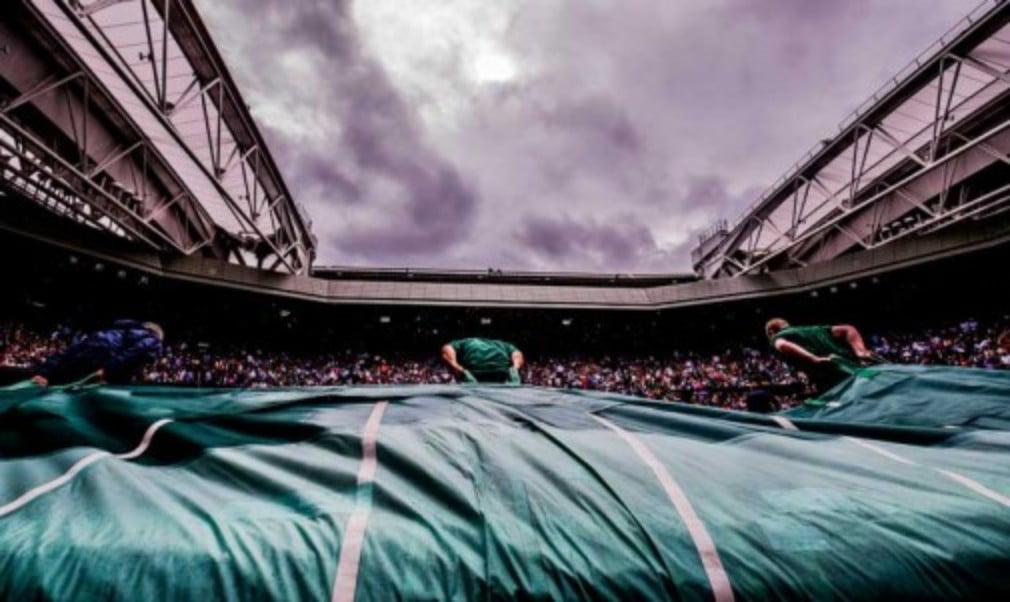 Yaroslava Shvedova completed a 'golden set' when she took on Italy's Sara Errani in the third round in 2012. Shvedova rattled through the first set 6-0 in 15 minutes, winning all 24 points in the process.

Bjorn Borg is the only player to have won the men's singles during the Open era without dropping a set. He achieved that in 1976 when he beat Ilie Nastase in the final 6-4 6-2 9-7.

The club and tournament were featured in the 2004 Hollywood blockbuster 'Wimbledon' starring Paul Bettany and Kirsten Dunst. Scenes were filmed on Centre Court before play started in front of real crowds during the 2003 Championships.

A 6,000-strong temporary workforce descends on the event every June. Part-time staff are brought in to help with catering, court attending, cleaning, court covering, data collection, driving and security.

Thai Tho restaurant in Wimbledon Village is a decent bet for some post-match star spotting. Its website features a photo of Andy Murray posing with the owner, who once told tennishead that he had Maria Sharapova, Serena and Venus Williams, Martina Navratilova, Andy Roddick, Lleyton Hewitt and Brad Gilbert all eating at the same time.