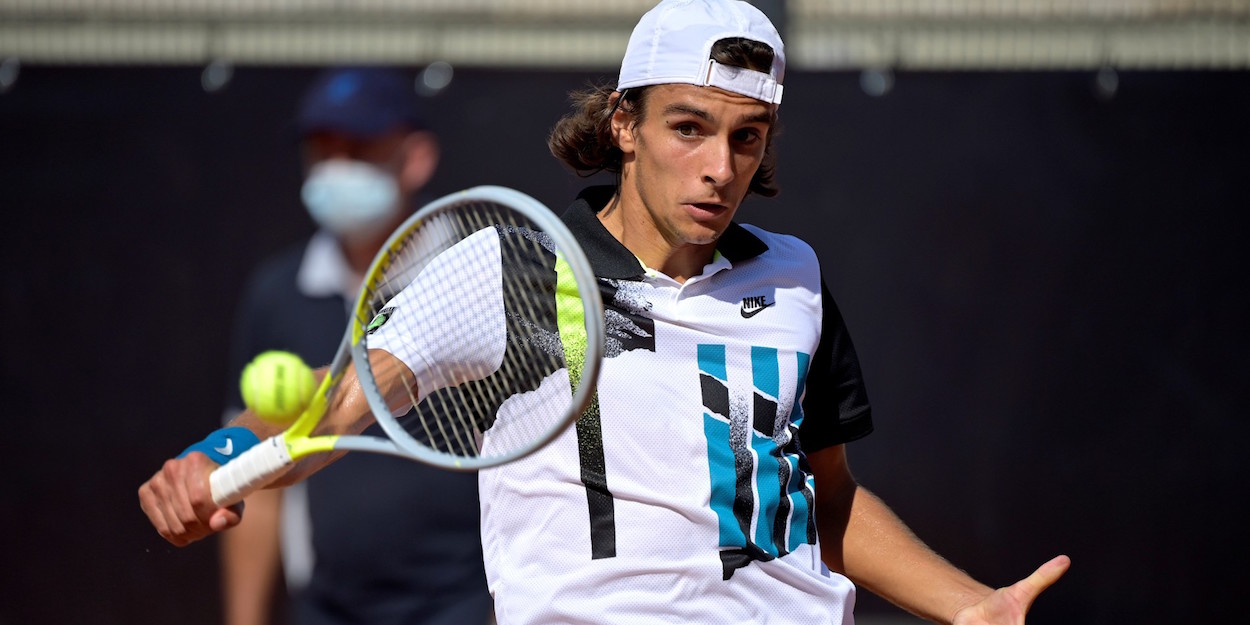 18-year-old Italian Lorenzo Musetti has had a breakthrough year on the tour, beating Kei Nishikori and Stan Wawrinka as well as reaching his first ever ATP tour semi-final in Sardinia on the clay.

Tennishead looks at five things you should know about the Italian talent.

1) Musetti was junior World No 1 before emerging on tour

Musetti achieved a career-high ITF ranking of World No 1 before making his debut on the ATP tour in the Dubai Championships earlier this year, where he lost in the first round to current World No 10 Andrey Rublev.

In 2018, Musetti lost to Brazilian Tiago Seyboth-Wild at the US Open before winning the Australian Open less than a year later against Emiliano Nava in three sets to win his first junior Slam.

Musetti won his first match on the ATP tour against Stan Wawrinka in Rome in September, making him the first player born in 2002 to win a match on tour. The 18-year-old began playing tennis aged just four.

4) Musetti believes clay to be his favourite surface

The Italian prospect said that clay was his favourite surface and this is also where he has recorded his first ATP victories. However, Musetti lists Wimbledon as his favourite tournament.

5) Musetti wanted to be an actor

Despite playing tennis from a young age, Musetti admitted that if he didn’t have a career in tennis, he would’ve pursued a career in acting. He is a huge fan of Al Pacino.