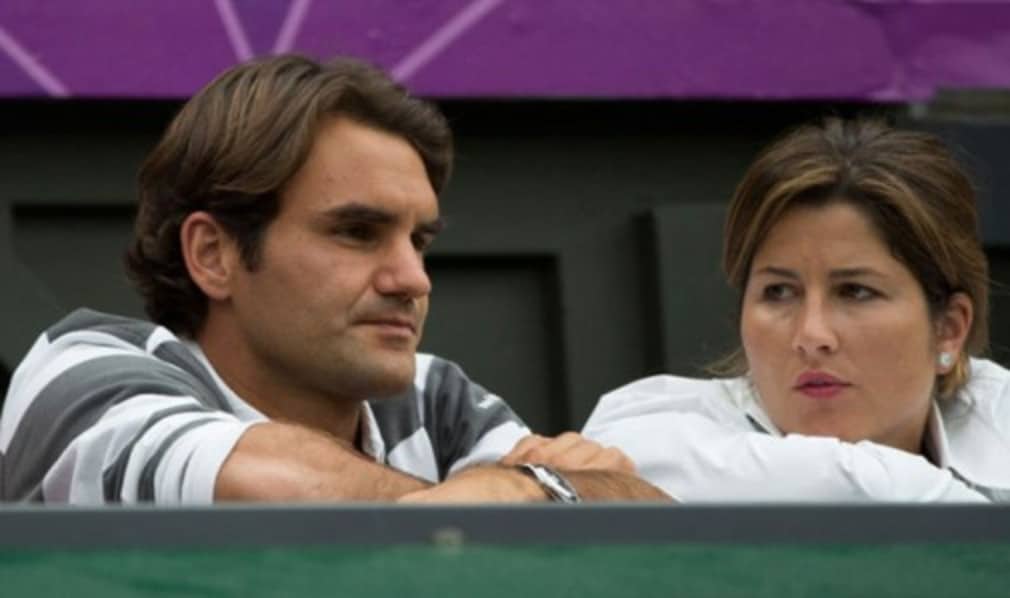 The world No.4 said last month at the Monte Carlo Masters that being at the birth was his priority and that ‘missing a tournament or missing a match wouldn't change anything for me’.

Although it is not known when the baby is due, Federer, who is already a father to twin girls, revealed on Facebook that he will not be competing in the Spanish capital this week.

He said: “I’ve decided to withdraw from Madrid to be with my wife Mirka during these next few exciting weeks for our family. I apologize to my fans and hope to be back in Madrid next year. I’ll be training near my home, and am excited to rejoin the Tour soon!”

The Swiss was due to face Gilles Simon in the second round in Madrid but a lucky loser will now take his place.

The announcement also throws into doubt Federer’s participation at the French Open, which starts on May 25. He has played in a record 57 straight Grand Slam tournaments since the US Open in 1999.