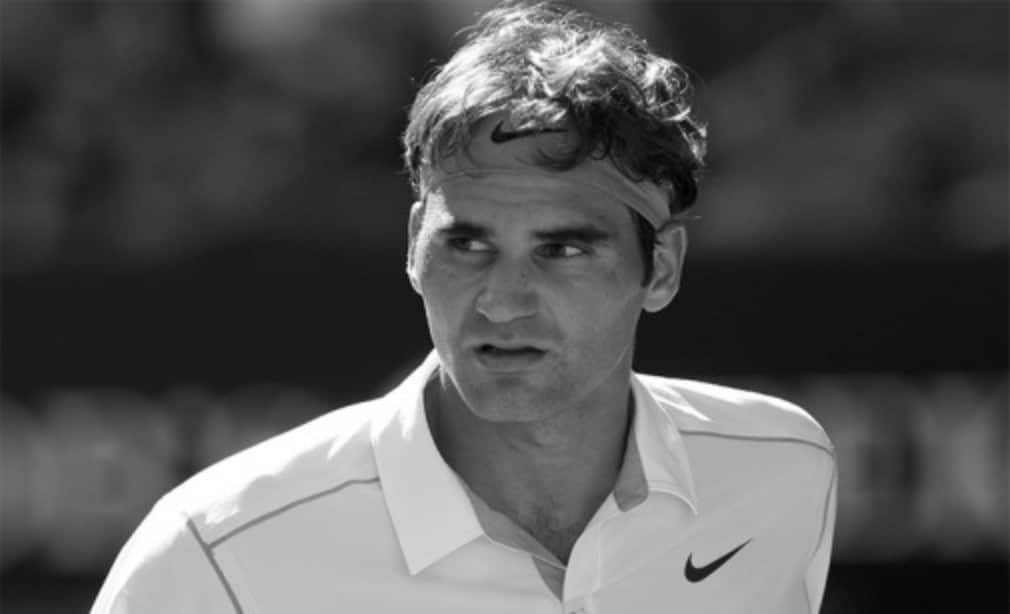 It has been a good week for German roofs and Mediterranean sunshine but a more challenging few days for British traditionalists. With the start of Wimbledon only 10 days away the key for all players at this time is to get as many hours on grass as possible, preferably in a competitive environment, but the vagaries of the British weather have disrupted many of this week’s best-laid plans.

Historically the most important grass-court tournaments in the penultimate week before Wimbledon have been held at Queen’s Club and Edgbaston Priory, where the courts give players the best taste of what conditions will be like at the All England Club.

However, both the Aegon Championships at Queen’s and the Aegon Classic at Edgbaston have been battling the elements. Today is traditionally quarter-finals day, but at Edgbaston only three of the quarter-final slots had been decided by close of play on Thursday. At Queen’s seven of the quarter-finalists were known, but the second-round meeting between Roberto Bautista Agut and Donald Young was called off after the heavens opened on Thursday evening at the end of the first set, which had been won by the Spaniard.

The two other significant tournaments this week are the Gerry Weber Open at Halle in Germany, where Roger Federer traditionally warms up for Wimbledon, and the Mallorca Open, which is an addition to the calendar following the introduction of an extra week on grass after the French Open.

Going into Friday, both tournaments were up to speed, with the quarter-final line-ups already decided. Halle has benefited once again from its roof, while Mallorca has been grateful for the Mediterranean weather.

Federer had been particularly keen to get matches under his belt in his second comeback tournament after he missed the French Open because of a back injury. The world No 3 beat Germany’s Jan-Lennard Struff and Tunisia’s Malek Jaziri in his first two matches at Halle. Today in the quarter-final he defeated Belgium’s David Goffin and will play Alexander Zverev in Saturday's semi-final.

The Mallorca Open women’s event was delighted to welcome the new French Open champion, Garbine Muguruza, though the Spaniard did not last long at the tournament. Muguruza, who was one of three beaten Wimbledon finalists in the starting line-up alongside Eugenie Bouchard and Sabine Lisicki, was beaten by Kirsten Flipkens in her opening match.

However, with the likes of Ana Ivanovic and Jelena Jankovic, both former world No 1s, also in the field, it has been a highly encouraging first week for the new tournament. Philip Brook, the Wimbledon chairman, has been among the visitors and has been impressed by what he has seen.

“What’s been achieved here in just a few months wouldn’t be possible in London,” he said in an interview published by the tournament. “The centre court was seeded around December and January. So at Wimbledon, if we wanted to use one court at our Championships, we would typically allow a year and a half from when we seeded until we use it for competition. Because the sun here is much more consistent and there is more of it, you are able to do things in terms of construction that we can’t.”

Brook said he was sorry that the man who had done most to put Mallorca on the tennis map would not be coming to Wimbledon this year. Rafael Nadal has already pulled pout of the tournament because of the wrist injury, which forced him to withdraw from the French Open before his third-round match.

“He is a great friend of ours, loves Wimbledon and he is very much loved in London,” Brook said. “Not having him is a huge shame. But he needs to look after himself, cure his wrist as quick as he can. We wish him all the best.”