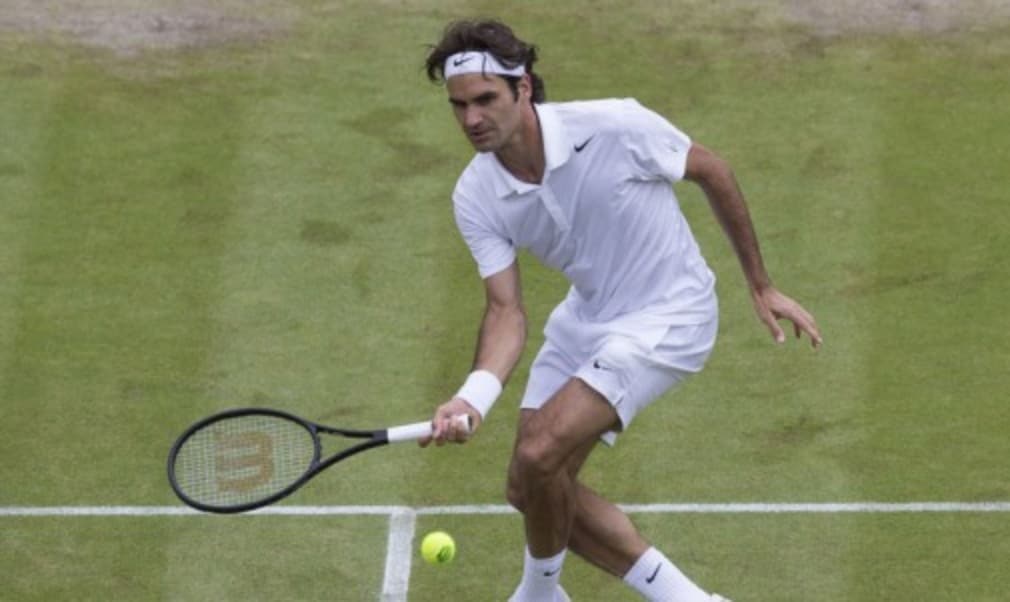 Federer fights back to beat Wawrinka

Playing in his third match in three days, the Australian Open champion started brightly and looked to be on top until the end of the second set when his exertions appeared to catch up with him. He called for the tournament doctor after losing the tie-break but did not have enough left in the tank to prevent Federer coming through in two hours and 33 minutes.

"It's tough, I must say Stan played great for the first two sets. Then he started to struggle with his fitness,” said Federer. “Before that, he was hitting the ball too well, too cleanly for me to do anything, I had to wait two and a half sets to get my first break.”

“I don't want to get too far ahead of myself, but I'm back strong this year," said Federer. "Last year was such a disappointment. I always try to win it and last year I didn't even come close. I was very deflated leaving on that note. It's good to be back in the semis, the prospect of going a step or two further is very exciting.

"It's always nice playing on Centre, I always enjoy myself. I've been coming here since 1998. We've had the chance to get to know each other a bit. Clearly it's always a shock when the defending champion goes out, it puts more pressure on the favourite, really."

Raonic was the last man through to the semi-finals as he put in a fine serving display to end Kyrgios' dream run. The eighth seed fired down 39 aces and won 88% of points behind his first serve to become the first Canadian man to reach the last four at a Grand Slam since 1923.