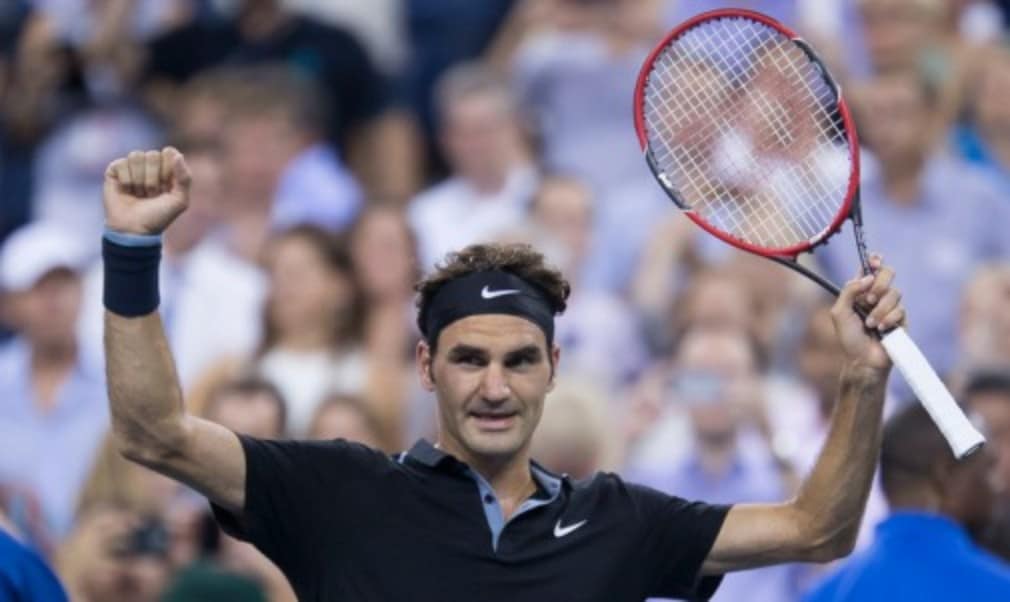 Federer back to world No.2 after Shanghai win

The Swiss lifted his fourth title of the year with a 7-6(6) 7-6(2) victory over Gilles Simon to close the gap on world No.1 Novak Djokovic in the race to end the year at the top of the rankings.

Federer, who last finished as year-end No.1 in 2009, defeated Djokovic 6-4 6-4 in the semi-finals as he tasted victory in Shanghai for the first time since 2007, when he won the season-ending Tennis Masters Cup at the Qi Zhong Tennis Center.

“The biggest concern was to be healthy this year. That's something I'm just so pleased about, to see that the hard work I put in last year is paying off. Not only is it paying off, but I'm feeling good, I'm waking up normal. I'm not half broken like I was last year. I'm enjoying myself on the tennis court. I'm playing the way I was hoping I could play again. Everything fell into place. I'm playing a very consistent, solid season.”

It could have so nearly been a very different story as Federer came within a single point of losing his opening match after he was forced to save five match points in a dramatic 7-5 3-6 7-6(7) second-round win against Leonardo Mayer. But having survived that scare, the 17-time Grand Slam champion did not drop another set as he saw off Roberto Bautista Agut and Julien Benneteau before claiming his 19th career win against Djokovic in the last four.