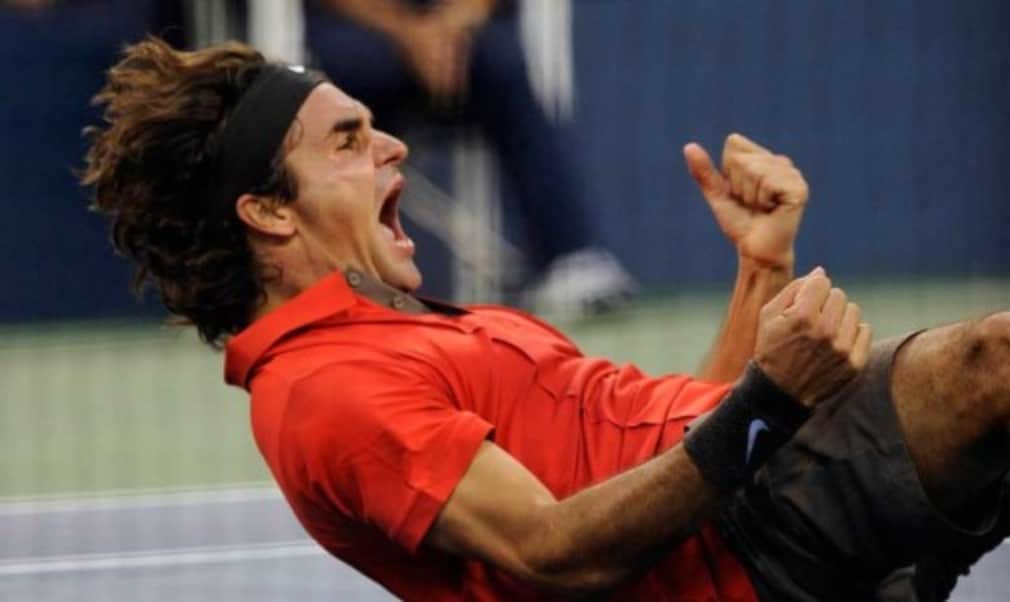 Federer and Serena in action on Day Two

Match of the day: Federer v Matosevic
Let’s be frank: Roger Federer is back, and playing some of his best tennis in years as he sets off in search of a sixth US Open title. Aussie Matosevic has the weapons to cause anyone problems on his day, but has never been beyond the second round of a Grand Slam. Expect a masterclass.

Look out for: Jared Donaldson
He’s only 17, but the youngster is already causing a stir in his native US. After reaching the final of the Kalamazoo U18 in 2013 Donaldson was invited for a three-week training block with Roger Federer in Dubai courtesy of the USTA. Having made his ATP debut at the Citi Open in Washington just a month ago, Donaldson now finds himself in his first Grand Slam match with Gael Monfils – a player his coach Taylor Dent has first-hand experience of from his own playing days. An upset may be a stretch, but for atmosphere and pyrotechnics, a seat on Grandstand should fit the bill.