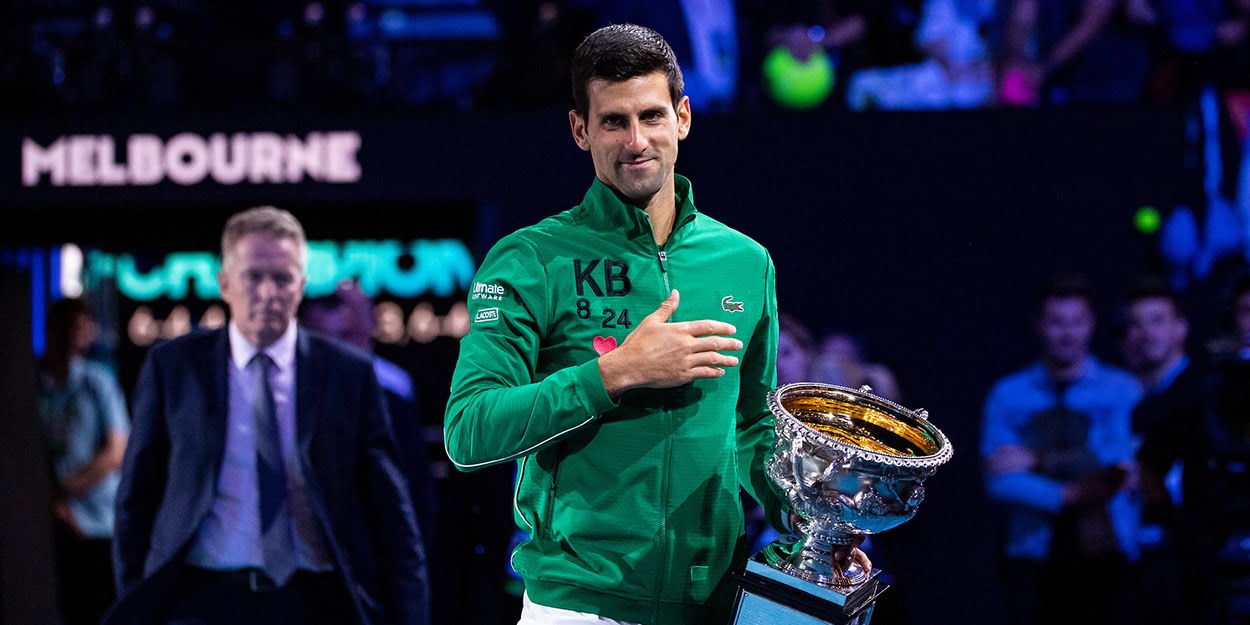 The first Grand Slam of the year produced many memorable moments, such as Sofia Kenin’s surprise title victory, some Novak Djokovic history, and Caroline Wozniacki’s farewell. But, what about the statistics that mostly go unnoticed? Take a look at the 10 coolest stats from the Australian Open.

It is not a shock that Milos Raonic and Nick Kyrgios hit the most aces for the tournament. They have two of the biggest serves in the game and both nailed 100 aces at this year’s event.

Williams is a seven-time Australian Open champion and has twice saved match points in Melbourne, before going onto win the championships.

Unfortunately for Williams, she was unable to dig her way out of trouble in the third round, in which she lost in three sets to Qiang Wang. This is the first time Williams has lost before the fourth round of the Australian Open since her defeat to Daniela Hantuchova all the way back in 2006.

Up until the Australian Open, Rafael Nadal had reached seven consecutive Grand Slam semi-finals. Dominic Thiem, though, ended his own personal losing streak against Nadal in Grand Slams, and played one of his best matches to defeat the Spaniard in the quarter-finals this year.

7) Kenin does it for USA

Sofia Kenin became only the second American outside of the Williams sisters to win a Grand Slam since 2002.

Kenin had never advanced past the fourth round of a major before, but she built on her strong 2019 season and won a three-set final against Garbine Muguruza.

Sloane Stephens is the only other American female to win a Grand Slam apart from the Williams sisters in 18 years.

Ashleigh Barty failed to become the first Australian women to win this title in 42 years, but she did snap a particular losing streak. Her win over Petra Kvitova in the quarter-finals was Barty’s first career win over a top-10 player at a Slam. Previously, she had a 0-5 record.

5) Djokovic kicks off the new decade in style

Winning a record eighth Australian Open title was not the only bit of history that Novak Djokovic made. With his victory, he is now the only man in the open era to win a major in three different decades. The world number one captured his first major at the 2008 Australian Open. 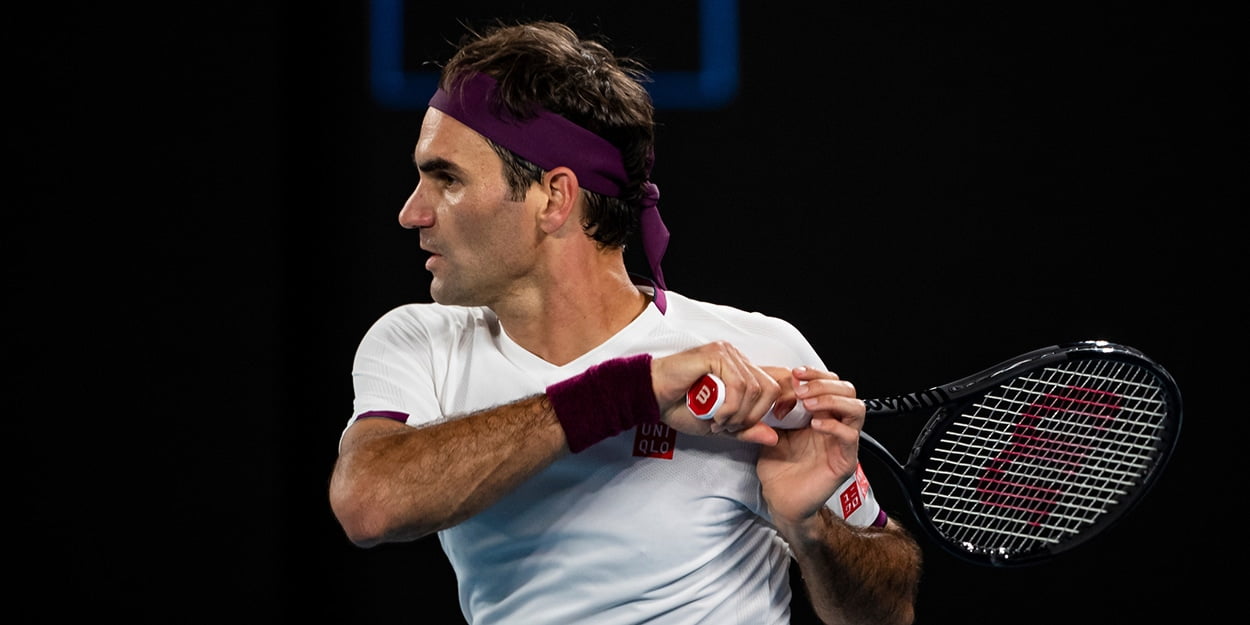 Never count out Roger Federer. In the quarter-finals, he saved seven match points against Tennys Sandgren and that was the fourth time in a Slam the Swiss has recovered from match points.

3) Dominance of the ‘Big Three’

Coco Gauff is already one of the most popular players on tour at just 15-years-old and she is tipped to be a future Grand Slam winner.

Gauff scored a massive win over defending champion, Naomi Osaka in the third round and with that, she became the youngest player to knock out a top-five opponent since 1991.

1) Unpredictability of the women’s game

The dimension of the men’s game has not changed in recent years, but the same cannot be said about the women’s side. Sofia Kenin’s triumph may have been a surprise, but it really should not be considering the fact that there have been so many different Grand Slam champions in recent years.