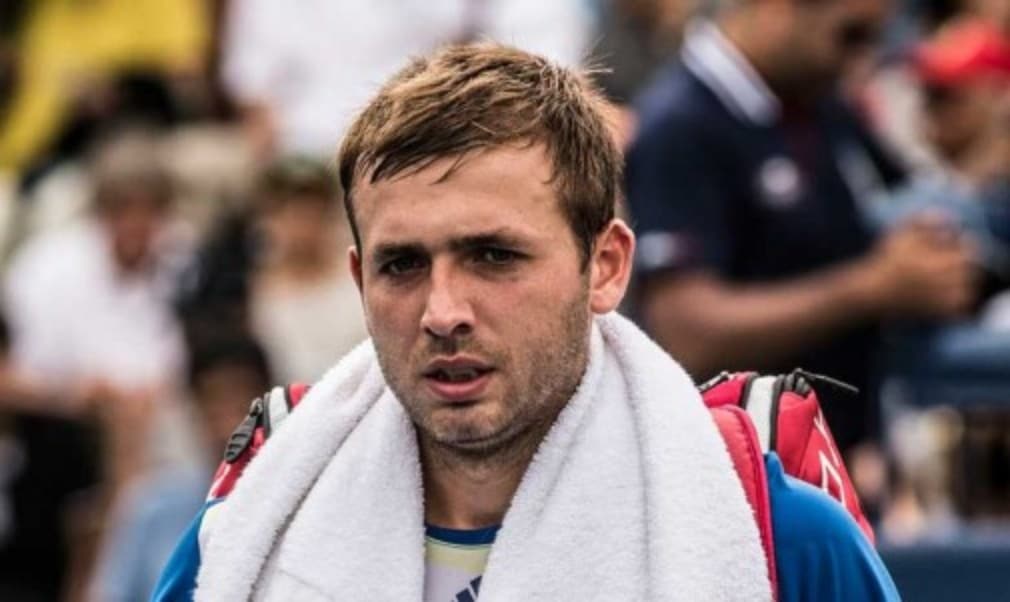 Evans loses in US Open qualifying

The British No.3 enjoyed a giant-killing run to the third round at Flushing Meadows last year, upsetting Kei Nishikori and Bernard Tomic before falling in four sets to Tommy Robredo.

However, after falling in the opening round of qualifying to Jimmy Wang, Evans, who is currently ranked No.176 in the world, could slip outside the world’s top 250. Of his 292 ATP ranking points, 115 came from his run in New York last year – these points will be removed when the rankings are released after the US Open.

Evans won the opening set and had match point against Wang, but could not take his opportunity and was beaten 4-6 7-6(9) 6-2.

However, there was some British success as James Ward continued his fine form to see off Bosnia’s Aldin Setkic 6-2 6-2 to reach the second round of qualifying. Ward has never played in the main draw in New York – he came agonisingly close last year when he lost in three sets to Somdev Devvarman in the final round of qualifying.

Ward, at a career-high No.131, won his first match at an ATP Masters 1000 event last week when he upset world No.32 Guillermo Garcia-Lopez in Cincinnati.