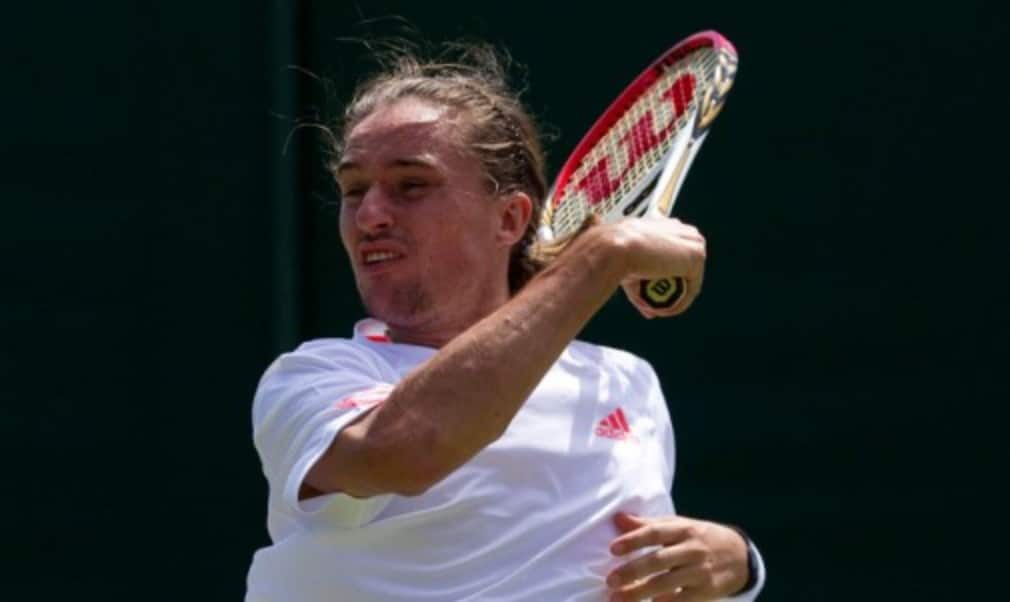 Dolgopolov, who claimed a shock win over Rafael Nadal in the third round, continued his stunning run at Indian Wells with a 6-3 6-4 victory over Raonic to book a semi-final clash with Roger Federer.

A finalist at the Rio Open last month, Dolgopolov started the season outside the world’s Top 50 and has already climbed to No.31 this season. He is set to edge closer to the Top 20 with his semi-final effort in California.

"I played good [tennis] for three weeks," said Dolgopolov. "I'm quite fresh. I felt good physically today. I'm confident enough to come out and play good tennis. Then who knows, you know? I beat a lot of good players around here, so I wouldn't see why I can't win more matches.

"I'll just come out, do my best, and of course it's going to be really tough because it's semis or finals. There are no bad players left and no players not in the top form now."

Dolgopolov, who is the first Ukrainian to reach a Masters semi-final since Andrei Medvedev won the Hamburg title in 1997, will meet an in-form Federer for the first time since October 2010 in Saturday’s semi-finals.

Federer, who is on a nine-match unbeaten run following victory in Dubai last month, defeated Kevin Anderson 7-5 6-1 as he continues his bid to win a fifth singles title at Indian Wells.