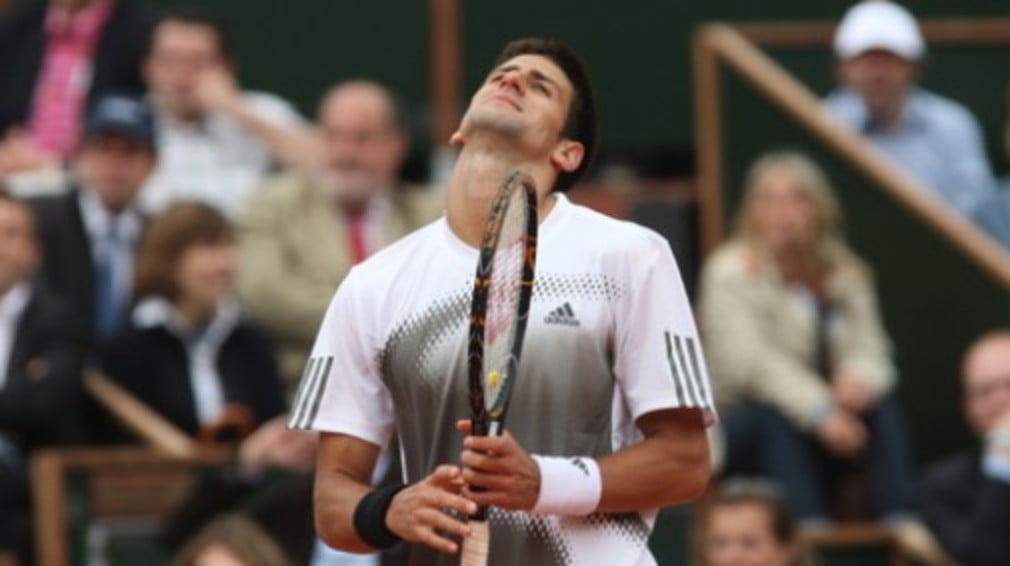 The Sydney Medibank International served up a semi-final shock on Friday when top seed Novak Djokovic crashed out 6-4, 7-6 to Finn Jarkko Nieminen who goes on to face Argentine David Nalbandian in the final.

The defeat for Djokovic, who is struggling for form ahead of the first slam of 2009, marked a missed opportunity for the Serb to gain a career-high world ranking.

He needed to reach the final in order to overhaul world No.2 and 13-time Grand Slam winner Roger Federer in the new ranking list published next Monday.

Despite the defeat, though, Djokovic is maintaining a positive attitude ahead of the Melbourne slam.

“It’s always great to win a tournament prior to a Grand Slam, but he was better today,” the Serbian said. “My forehand didn’t really work and you could see in all the important moments he served to my forehand and I couldn’t put the ball in.

Nalbandian, the fourth seed, reached his 20th ATP Tour final with a 6-4, 6-3 triumph over Richard Gasquet.

The 27-year-old Argentine, who has nine tour titles and was runner-up at Wimbledon in 2002, overpowered Gasquet with backhand winners and by attacking the Frenchman’s second serve.

Every day, I feel more feeling on the ball and on the game, so it’s good playing a few matches and to be in the finals here,” Nalbandian said.

“I have to keep going and believing in my game and try to do a good match tomorrow.”

The Heineken Open in Auckland served up only one shock at the penultimate stage. Spaniard and second seed David Ferrer fell to sixth seed Sam Querrey while the top seed, Juan Martin del Potro, maintained his good form to overcome Robin Soderling of Sweden.

Del Potro, the South American 20-year old, took the ATP World Tour by storm last year when he won four successive titles and ended the year as the youngest player in the top 10.

He faced no break points against the Swede and converted three of the six break points on Soderlings serve to come through 6-4, 6-3.

Querrey needed longer to fight off Ferrer in their first ever meeting with a close 3-6, 6-3, 7-6 scoreline.

He fired down 10 aces and managed to save two match points in the final set tie-break. After winning his first ATP World Tour title in Las Vegas last March, Querrey hopes to notch up a second this week against Del Potro in the final.