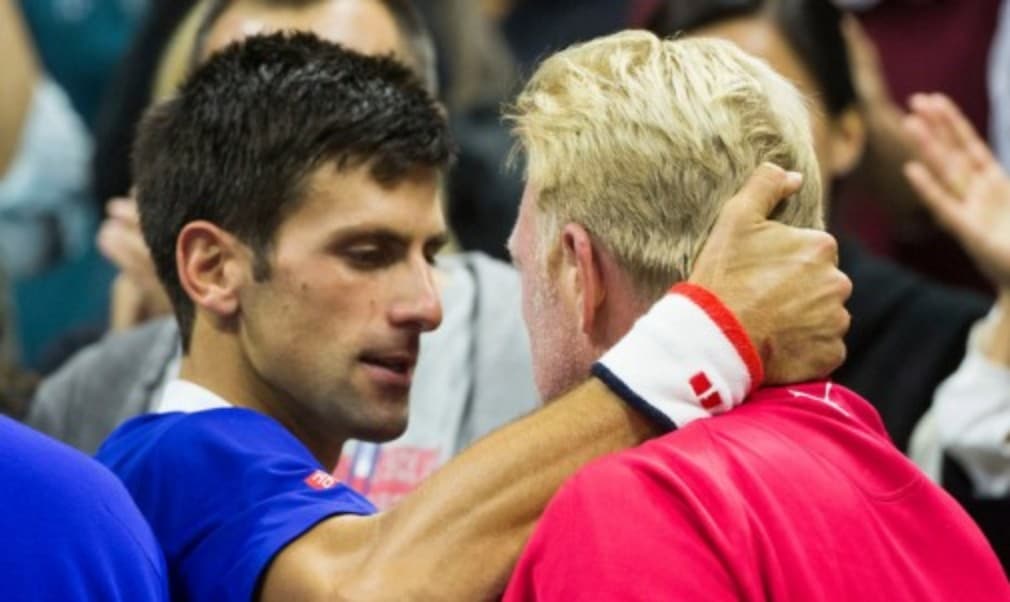 Since Becker joined the Serb’s team at the end of 2013, Djokovic has doubled his major tally from six Grand Slam titles to 12.  He also won 19 other titles, including 14 Masters 1000 titles and two Barclays ATP World Tour Finals crowns.

“After three very successful years, Boris Becker and I have jointly decided to end our co-operation,” Djokovic said in a statement. “The goals we set when we started working together have been completely fulfilled, and I want to thank him for the co-operation, teamwork, dedication and commitment.”

Under the guidance of Becker and long-time coach Marian Vajda, Djokovic held all four majors after completing his career Grand Slam at Roland Garros in June.

However, the six-time Australian Open champion has won just one trophy since then, and lost his No.1 ranking to Novak Djokovic in November.

“My professional plans are now directed primarily to maintain a good level of play, and also to make a good schedule and new goals for the next season,” added Djokovic. “In this regard I will make all future decisions.”

Thank U ! We had the time of our life …#teamdjokovic pic.twitter.com/n6uZRd4m1O