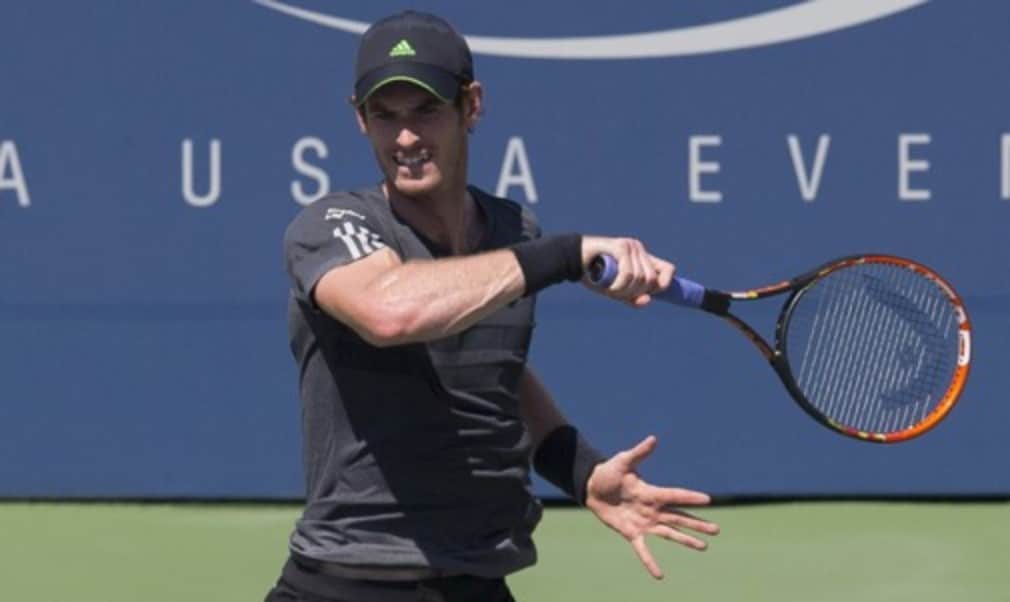 The 2012 champion faces the 2011 champion with both men overcoming tumultuous build-ups to the year’s final Grand Slam – Djokovic’s stretching back two months, Murray’s over a year – to rediscover their top form in New York.

Top seed Djokovic enters as the favourite, having won four of his previous five meetings with Murray, but the Scot will be buoyed by the memory of beating his opponent on Arthur Ashe to claim his first Grand Slam title, not to mention repeating the feat at Wimbledon in 2013.

With games so evenly matched that a lengthy contest seems an inevitability, it will be the additional tactics that could prove decisive. Murray has been volleying a storm in New York, but his second serve remains vulnerable – never more so than against a returner par excellence like Novak.

A final in the past, it has the makings of a classic QF. Hey, you can always sleep in on Saturday…

Look out for: Victoria Azarenka

Just don’t ask her about her injuries/fragile body/journey back to health. Azarenka is sick of it – and just wants to keep playing the tennis that has carried her to the last eight of the US Open. The two-time runner-up survived a test against the highly impressive Aleksandra Krunic in three sets and now faces Ekaterina Makarova, who outgunned and outlasted a heat-hit Eugenie Bouchard in the fourth round.