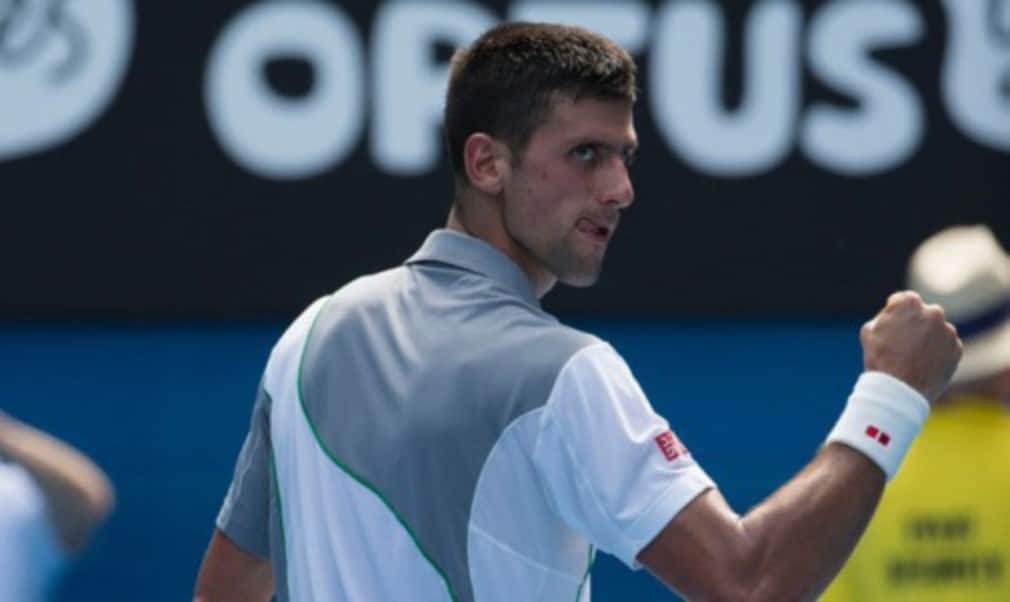 Djokovic eases past Mayer, wins for Berdych and Ferrer

The world No.2 was impressive on serve, winning 82% of points on his first serve as he moved into the Australian Open third round with a 6-0 6-4 6-4 victory. As new coach Boris Becker looked on, Djokovic dropped just eight points as he powered through the opening set to no reply.

Mayer battled in the Melbourne heat, which soared above 40°C for a second successive day, but to no avail as Djokovic dominated play, converting five of his six break point opportunities to wrap up a commanding victory.

“I started the match really, really good,” Djokovic said.  “I was set and a break up only after, you know, 40, 45 minutes. You don't want to spend too much time in the heat; you want to try to win as quick as possible.

“He started to play better as the match progressed, in the second part, especially in the third set.  But I felt like I was serving well and I was in the control.  When I needed to use my opportunities when they were presented, I did so.”

Tomas Berdych, the No.7 seed, continued his impressive start to his Australian Open campaign as he raced past Kenny De Schepper 6-4 6-1 6-3 to set up a third-round clash with Damir Dzumhur, who progressed when Ivan Dodig retired leading 6-4 6-4 3-6 1-4.