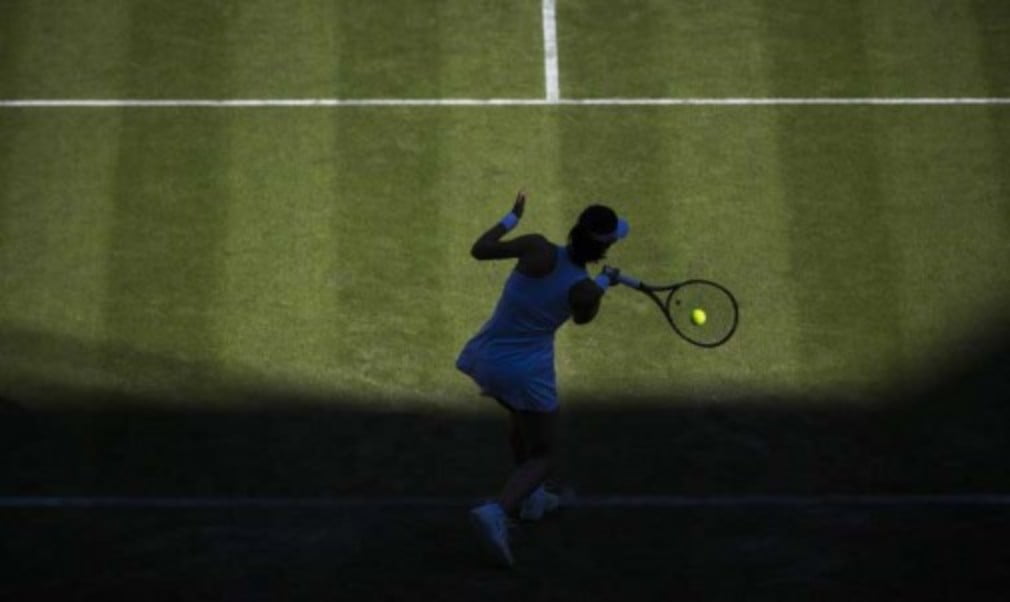 R1: Serena Williams (USA) [1] v Amra Sadikovic (SUI) (Q)
Williams has not played a Wimbledon warm-up event since 2011, but despite having no match practice on grass heading into the Championships, the American is the firm favourite to win a seventh title at the All England Club. She faces 150th-ranked Swiss qualifier Amra Sadikovic in the first round, but two-time champion Petra Kvitova, US Open conqueror Roberta Vinci and French Open champion Garbine Muguruza potentially lie in wait later in the draw.
Prediction: Williams in straight sets

R1: Camila Giorgi (ITA) v Garbine Muguruza (ESP) [2]
Coming into Wimbledon last year Garbine Muguruza had won just one match on grass in her entire career, but she reached the final in style, narrowly losing to Serena in two close sets. While her results since have been mixed, she reversed the result against Williams to win her maiden Grand Slam at Roland Garros. She took a while to get going in the first round in Paris, and Camila Giorgi could be a potential banana skin. Can she avoid the same fate as Angelique Kerber and win her first match as a major champion?
Prediction: Muguruza in three

R1: Laura Siegemund (GER) v Maidson Keys (USA) [9]
Singled out as a future world No.1 by none other than Serena Williams following their final in Rome, Keys enjoyed an impressive clay season and made a sensational transition onto the grass, winning her second career title at the Aegon Classic in Birmingham. Her only previous WTA title came on the grass at Eastbourne two years ago and she will be hoping to go further than last year’s run to the quarter-finals at Wimbledon. With Sara Errani, Simona Halep and Angelique Kerber in her quarter, the newest addition to the Top 10 has a good shot at a semi-final spot.
Prediction: Keys in straight sets

R1: Tsvetana Pironkova (BUL) v Belinda Bencic (SUI) [7]
Arguably the tie of the first round, former girls’ champion Bencic takes on former Wimbledon semi-finalist Pironkova, who came through qualifying to reach quarter-finals in Birmingham last week. A rematch of the match at the same stage last year (Bencic won in three sets), Bencic is now a Top 10 player but is still showing signs of rust after missing the clay season with a back injury. Should both players make it to the second week, the winner of Bencic versus Kvitova could be a potential finalist.
Prediction: Bencic in three

R1: Sabine Lisicki (GER) v Shelby Rogers (USA)
She may be languishing outside the world’s top 60 and struggling for form, but 2013 runner-up Lisicki always saves her best for Wimbledon. Last year’s third round defeat to an in-form Timea Bacsinszky was the first year since 2008 she had failed to reach at least the quarter-finals. A potential second round clash against No.14 seed Samantha Stosur has all the signs of an upset – Stosur’s kick serve is nullified on the grass and the German will fancy her chances against most oponents on the grass.
Prediction: Lisicki in three