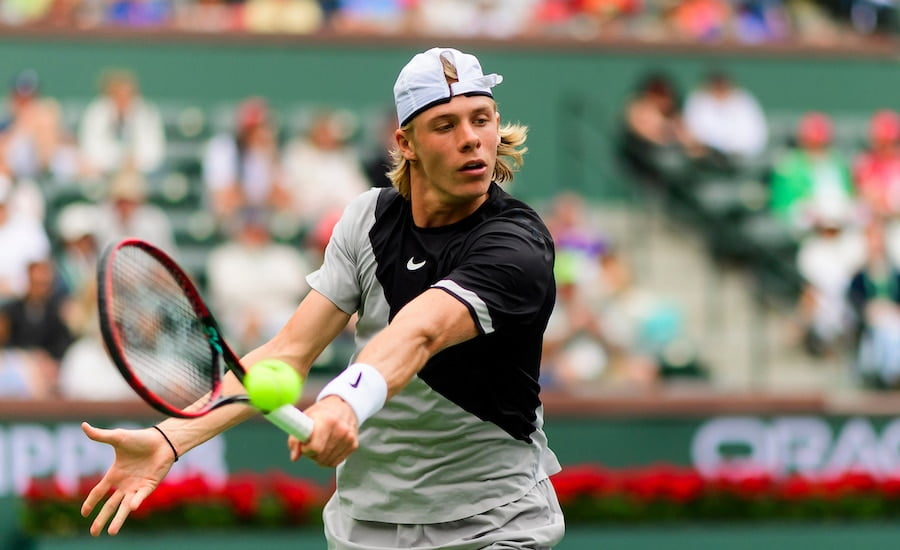 Canadian star Denis Shapovalov missed out on Paris Masters 2019 title after he lost the final to Novak Djokovic. Will 2020 turn into a great year for the young Canadian?

Denis Shapovalov had a great year of firsts in 2019. He advanced to his very first Masters 1000 final in Paris, after Rafael Nadal withdraw from the tournament due to an abdominal injury. Shapovalov faced Novak Djokoic in the final but lost 6-3, 6-4.

The 20-year-old won his first ever ATP title at the Stockholm Open in October 2019. He was named ATP Newcomer of the year and ATP Most improved Player of the Year in 2017, the same year he first went pro. Shapovalov has said he most enjoys the Coupe Rogers, perhaps because it takes place in his home country, so we can probably expect to see him competing there again in 2020.

Shapovalov started the 2019 season sat at No.27 on the ATP rankings and then dropped to No.38 in August. However, the Canadian quickly improved and rose to No.15 by the end of the season. Will the youngster continue to impress with a successful climb in the 2020 season?