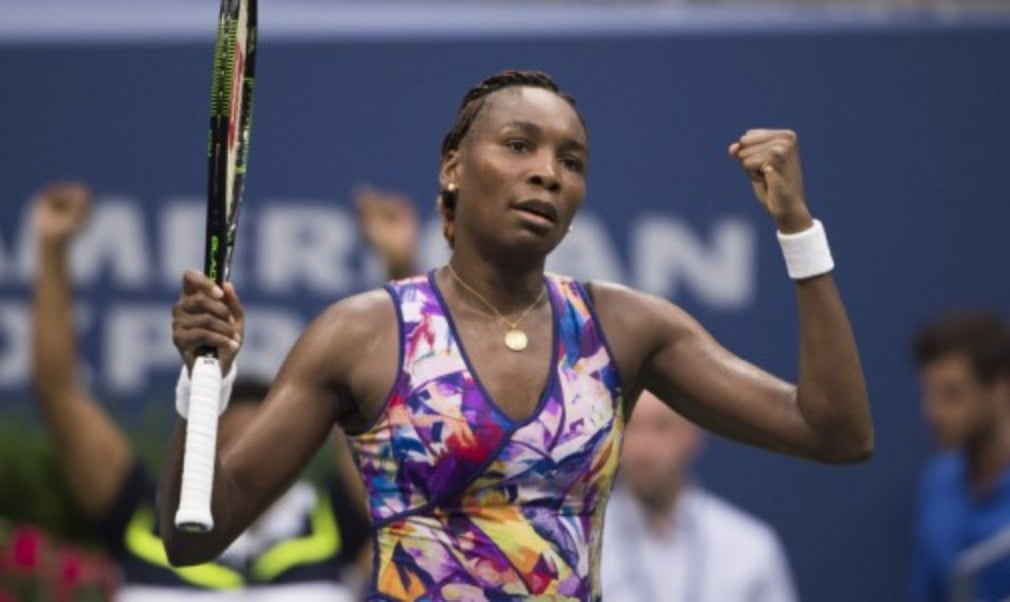 ”The only guy on tour who can actually really relate to the pain and suffering that I went through is Juan Martin Del Potro. We ended up on a practice court at Wimbledon actually more talking than practising about everything that's been.

"Both of us had three surgeries. For both of us it happened when we were playing great tennis. We were basically interrupting each other with what was going on through our minds in this, like, moments of depression and sadness, just not seeing the light at the end of the tunnel.”

“I just have cheesecake. Every day. Yesterday I had a big ice cream on the street."

“It's a bright year so far for me, in Grand Slams especially. No, it's okay. I can also put some more black if I want. First time I'm going with the pink shirt and shorts. We'll see how it looks on the picture, and then I will decide if I go back to the black one."

Is four too many in Ana’s team?

“I feel like I have potential and game, but it hasn't really been coming together. Like I said, it's not like I don't work. I really put a lot of hard work. I had four people travelling with me trying to make sure I'm on the right path and doing the right things.  Before when I travelled with one or two persons I was doing much better. You know, these are the things I have to think about."

Sometimes players should be seen and not heard

“I think he was just baiting me a bit. You know, I don't want to get into it. I apologised for what I said to him. I think after he left the first set, I think the crowd got happy he left because he was a bit annoying.”

Tomic was defeated by Damir Dzumhur

72 is a crazy number

Quoted verbatim from her press conference:

Q. I think it's the all-time record.

VENUS WILLIAMS: For what?

Q. In the main draw.