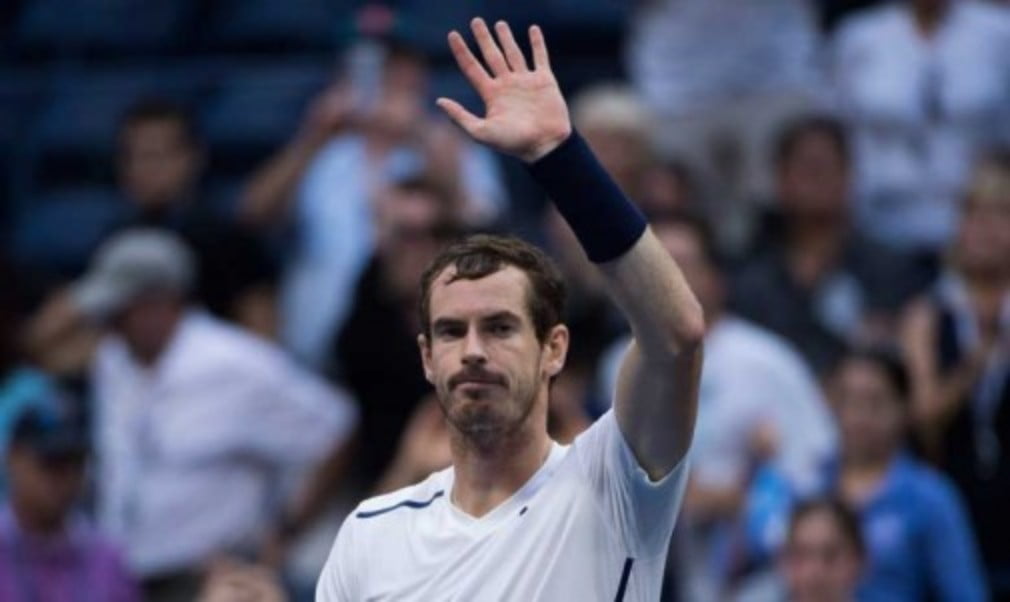 Will the Real Serena please step forward
She has not dropped a set and only 15 games in total en route to the fourth round, but world No.1 Serena Williams, who defeated Johanna Larsson in an hour said: "I don't feel like I'm Serena out there yet, but hopefully she'll come around the second week."

That feeling
Yaroslava Shvedova says she is playing some of the best tennis of her career.  “I could have closed my eyes and the ball would go in. I had this feeling like I was flying,” she said. Asked if she had experienced that before, the world No. 52 said: “Maybe when I did the golden set I had the feeling.” (Shvedova did not concede a point in a set against Sara Errani at Wimbledon in 2012). No doubt that feeling would be welcome when she plays Serena in the fourth round.

Hoping a shopping trip is the only trip

“I’m hoping there isn't another accident,” said 18-year-old Ana Konjuh who having made her maiden fourth round at a Grand Slam event beating Vavara Lepchenko to set up a fourth round clash against No.4 seed Agnieszka Radwanska. At Wimbledon this year she twisted her ankle on a tennis ball, and failed to take three match points against the World No.4. But the Croatian, who won the junior singles here in 2013, is very relaxed, saying she has even found time to fit in some shopping trips to Fifth Avenue on her practice days. “I like the city. I like New York, it’s the energy.”

“A bit of a heartbreaker really,” Evans said “I don't really know what to say. It was a tough one to take. Probably hurt a bit for a while. Disappointing how it sort of played out.”

Winning pair Jamie Murray and Bruno Soares were off court in 53 minutes for the loss of only two games.

Falling in Love again
Grigor Dimitrov will face Andy Murray for a place in the quarter-finals, It’s the second time in three years that the Bulgarian has been in the fourth round of the US Open and comes as he is rising back up the rankings and enjoying his tennis again.

“I think a lot has changed over the past year and a half for me," he said. "I fell in love with tennis again. It's as simple as that. It's not only because I've been winning matches or anything like that. It's because I started to enjoy the process again.”

DelPo marches on
Argentinean wildcard Juan Martin Del Potro defeated David Ferrer in straight sets. "I think I'm surprised with my level at the moment. I'm surprising the guys on tour, my colleagues. That's great because I'm seeing I can be dangerous in the future once again," he said.

Nick Kyrgios retires in his match against Ilya Marchenko
"I don't like to retire" he said. "It's probably like the second or third time I've done it. It's never easy, of course. I've got a lot of belief in my game to still win matches when I'm not feeling great."

How the draws look now: