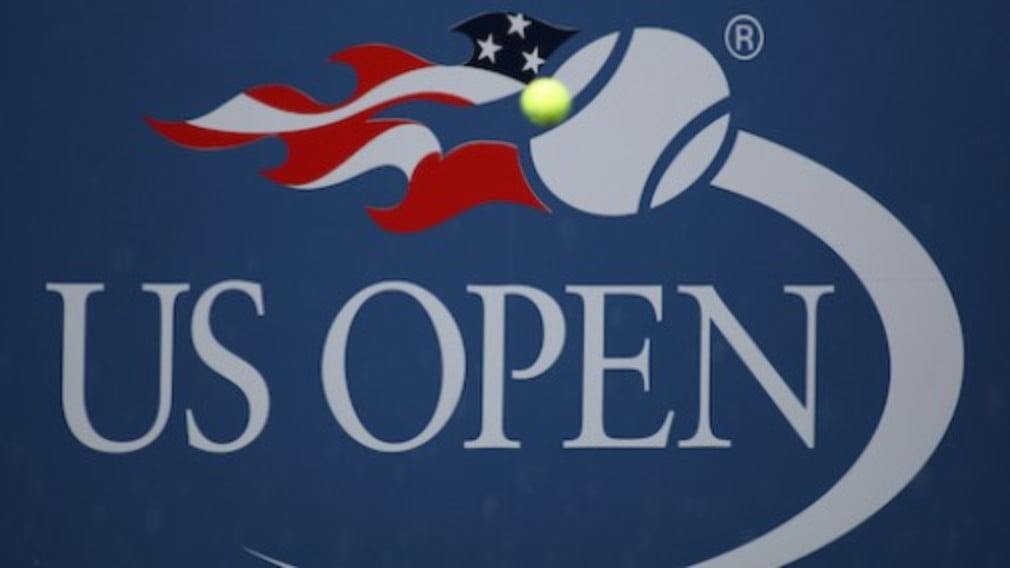 The Swiss 12-time grand slam winner should have another easy task ahead of him in round two when he faces Brazilian qualifier Thiago Alves.

“I am very happy to be back healthy, playing well and winning the first round is always great fun,” Federer said. “I am looking forward to more like that.”

They were the only two mens seeds to go out, though, as Tommy Robredo, Ivo Karlovic, Igor Andreev, Paul-Henri Mathieu, Fernando Gonzalez, Andreas Seppi and Fernando Verdasco all won.

In the womens event, top seed Ana Ivanovics recent poor form continued but she managed to survive a scare against Russian Vera Dushevina before winning 6-1, 4-6, 6-4.

“I dropped my concentration,” said Ivanovic, who has been suffering with a thumb injury lately.

From 2-3 in the decider, the world No.1 finally got her game together, though, and goes on to face Julie Coin from France in round two.

Eleventh seed Daniela Hantuchova was the biggest casualty in the womens draw on day two.

The Slovak stunner and 11th seed went out 6-4, 6-2 to Anna-Lena Groenefeld from Germany.

The sisters are scheduled for a quarter-final showdown if they both keep progressing.

In-form Russian Dinara Safina also made it into the second round without much fuss courtesy of a 6-3, 6-4 result against Kristie Ahn from the US.