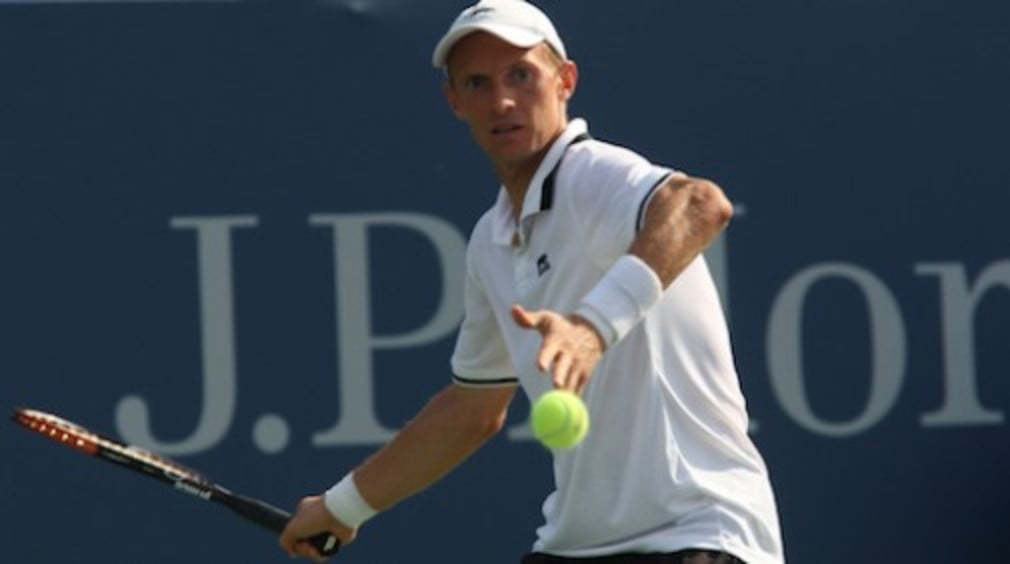 Russias Nikolay Davydenko has done enough to confirm his place at the ATPs Tennis Masters Cup in Shanghai for the fourth successive year.

Three places are still up for grabs with two weeks of the regular season to go.

The Russian won his second Masters shield earlier in the year when he collected the Miami title. He also won in Poertschach and Warsaw during 2008.

It is very special for me to play in Shanghai. The tournament is so good. The organisation, the stadium, the hotel, the crowd, everything is great.”

Two more pairs have cemented their places in the draw of the Masters Cup doubles event too.

Mahesh Bhupathi of India and Mark Knowles of Bahamas, along with Roland Garros champions Pablo Cuevas of Uruguay and Luis Horna of Peru will be in China at the eight-team event.

The Tennis Masters Cup will be held from November 9-16.