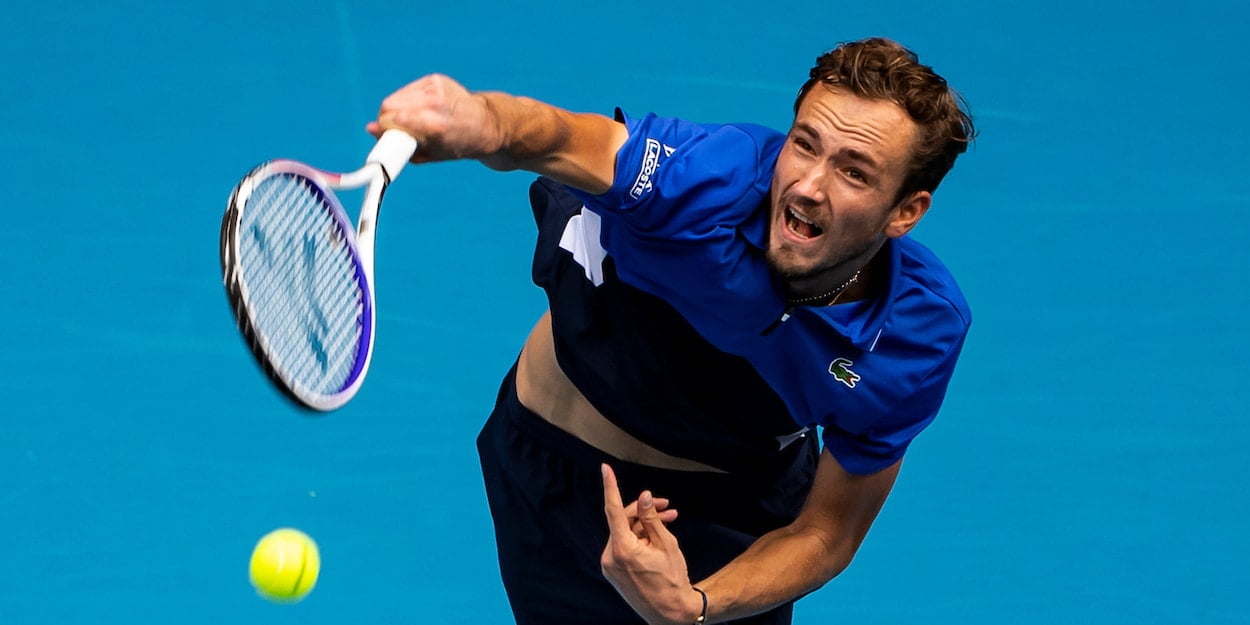 Russian star Daniil Medvedev has had an impressive start to the 2020 season, losing just one match at the ATP Cup and reaching the round of 16 at the Australian Open.

The only match he lost at the ATP Cup was to Novak Djokovic before falling to three-time Grand Slam champion Stan Wawrinka at the Australian Open.

The 23-year-old enjoyed his best spell of the 2019 season in August where he managed to reach the final of each of the four tournaments he entered including winning the Western & Southern Open in Cincinnati.

Medvedev started his 2019 season at No.16 on the ATP rankings before climbing up to the Top 10 in July where he remained for the rest of the season. He finished 2019 with the No.4 spot on the ranking table. Will he be able to make it into the Top 3 in the 2020 season?

Daniil Medvedev 2020 schedule is as follows: