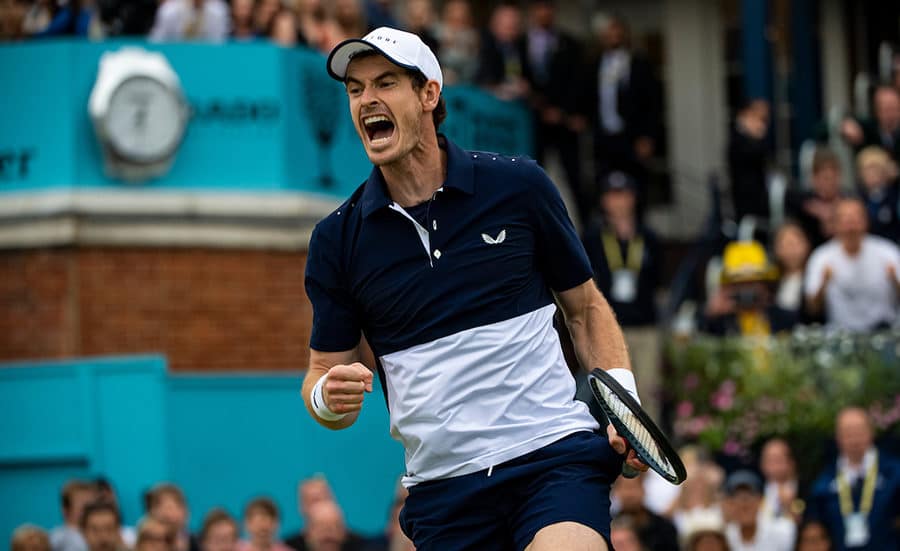 Andy Murray will make his return to Grand Slam singles tennis in Australia next year, it has been confirmed.

The former world number one will use his protected ranking to guarantee him a spot in the main draw, meaning he will not be reliant upon receiving a wildcard.

It also may be enough to get him a seeding – although that is not guarenteed – meaning Murray would be able to ease himself in without facing any top players in the first couple of rounds.

Confirmed: @andy_murray will return to compete at the #AusOpen in 2020. pic.twitter.com/mbdFlAgOZA

The Australian Open was the scene of Murray’s lowest point, where he tearfully revealed plans to retire at Wimbledon this year due to his hip injury.

“I was on the phone to his agent this morning. He is going to be in Australia early.

“He is ready to return. Remember he said goodbye a year ago. It’s great in that period he had surgery and has rebounded really well.”

Murray has never won the Australian Open, but he has been a runner-up on fuve different occasions.