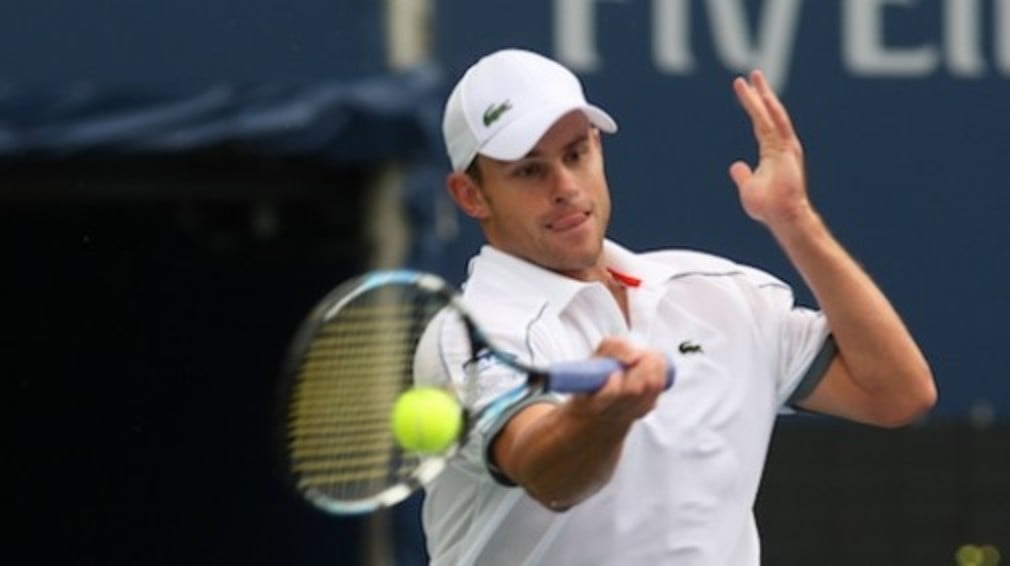 Andy Roddick was pushed to the brink against Eduardo Schwank in the second round of the Legg Mason Tennis Classic in Washington.

After recovering from a 3-1 deficit in the third set, the unseeded Argentinian broke Roddick twice and produced two match points on serve at 5-4.

“I can’t remember the last time I won saving match points,” said a relieved Roddick. “It was a tough match. He was playing solid from the back, making me work hard.

“I felt he was a little nervous when he started serving and volleying on big points. I just kept being aggressive and putting pressure on him.”

World No.56 Schwank had notched his first career ATP hard-court win in the first round when he defeated Sebastien Grosjean.

Roddick goes on to face Victor Troicki, who took out Bobby Reynolds in three sets 6-4 1-6 6-4, and expects to get a workout from the 22-year-old Serbian.

“Troicki is a tricky player – he hits hard and flat,” the world No.9 said. “Really goes for his shots, more than Schwank. He has his up and downs. I will have to play consistent to win tomorrow.”

Indian Somdev Devvarman battled into the quarter-finals in just his fourth ATP tournament, with a 6-2 6-7(5) 7-5 win over fellow qualifier Robert Kendrick.

Devvarman was the 2006-07 NCAA singles champion while attending the University of Virginia and turned pro two months ago. He secured his maiden ATP Tour match victory by defeating Taylor Dent in the first round.

The 23-year-old will play Igor Kunitsyn for a spot in the semi-finals after the Russian earned a hard-fought 2-6 6-2 7-6(6) win over Fabio Fognini. Like Roddick, Kunistyn saved a match point, having been down 6-5 in the tie-break.